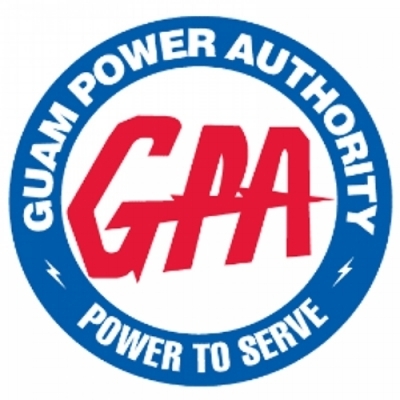 An explosion rocked Cabras 3 and 4 in late August of last year.

Guam – Meanwhile, an update in the Cabras 3 and 4 explosions as GPA management is currently reviewing whether or not to renew the current insurance with a higher premium, or re-bid the services. 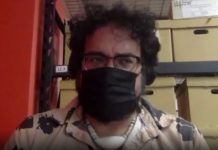 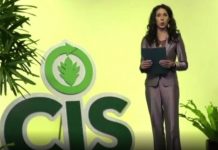 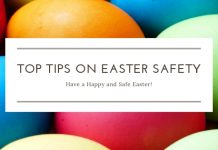 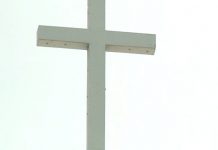