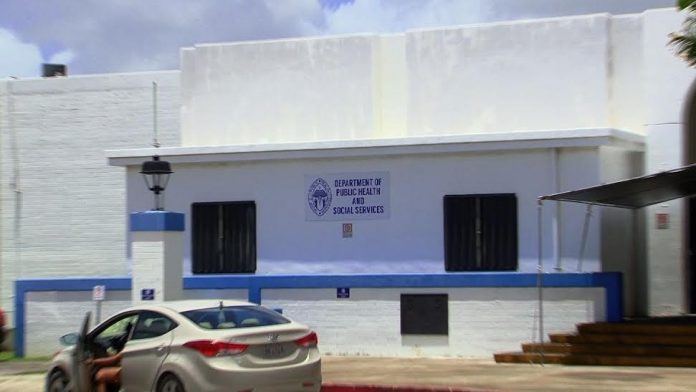 The CDC sat in with local government officials today during a teleconference in Hawaii and Atlanta to discuss the latest update on the MERS outbreak in South Korea and how it affects Guamanians; this according to a press release from the governor’s office.

According to the release, the man who was detained last week for being suspected to have MERS is still being monitored by government officials and he is still unable to return home.

Public Health says that they are working with Adelup and Homeland Security to quote “strengthen local protocols” in the event of another health issue.

Public Health Director James Gilan says that the South Korean government has also instituted a program that “allows them to monitor people of interest” to make sure they are following the government protocols related to MERS.

The main concern, shared by both CDC and Gov Guam officials was communication between governments in the event that a possible MERS victim is headed to either country. Gov. Calvo told government officials that his main concern is the safety of all Guamanians.

“From the education program to the protocols we have in place to protect our community, I think our people have done an amazing job.” said Gov Calvo

The public is urged to take routine measures to help prevent the spread of MERS. You can read the full release and see the steps public health officials are asking the public to take to prevent MERS online at pacificnewscenter.com