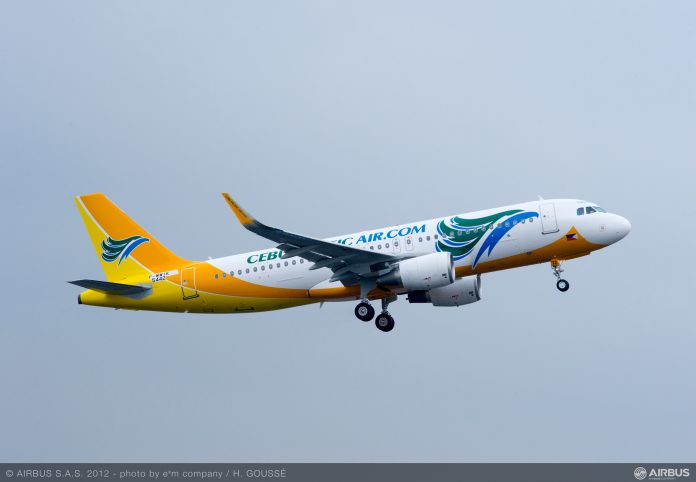 Cebu Pacific’s inaugural flight is set to arrive on Guam on March 15, 2016.

The inaugural flight from Manila to Guam has been scheduled for March 15 and the airline will be offering flights four times a week.

The airline had initial plans of offering flights to Guam before the end of this year, but it was delayed to next year.

Faasuamalie says a Cebu Pacific team is headed out to Guam to inspect facilities and scope office spaces.

Meanwhile, another Korean airline has its eyes set for Guam as well. Eastar Jet Airlines, according to Faasuamalie, has filed an application with the US Department of Transportation for scheduled or chartered services to Guam to begin offering flights in the summer of 2016.

If approved, Eastar Jet will be the sixth airline to offer flights to and from Guam and Korea.