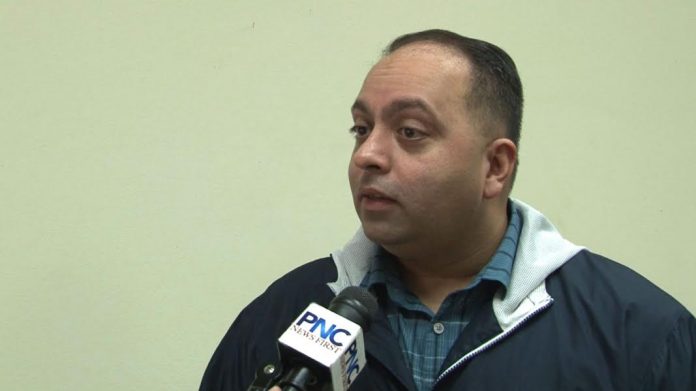 Guam – Although the Guam Chamber of Commerce has yet to come out with an official stance on any of the recently proposed tax hikes chamber chairman Bobbi Shringi says the chamber membership does already appear a bit wary.

The chamber is currently conducting a survey of its members on the proposal to increase the business privilege tax or gross receipts tax from 4 percent to 4.75 percent and the proposal to create a 4 percent health insurance premium fee. Shringi says that while the survey focusses on these two specific tax increases members of the business community are concerned that when combined with other recently proposed taxes and tariffs the cost of goods will go up.

“We’ve had since January a proposal to raise the GRT by 19 percent a fee a health insurance premium fee by four percent there was a recent increase approval by the PUC to increase port tariffs by seven percent there’s a proposal to increase the liquid fuel tax the new TESS law is going to impact that went into effect on July first is going to impact the cost of goods coming into the port and then of course you have not one but two minimum wage bills that are lingering which means that something is about to pass. The concern of the business community as with what should really be a concern of many consumers out there is how is this going to affect the cost of goods on the island or the cost of living in general,” said Shringi.

Shringi says that chamber is not only looking at the impacts of these tax hike proposal but also alternative solutions.