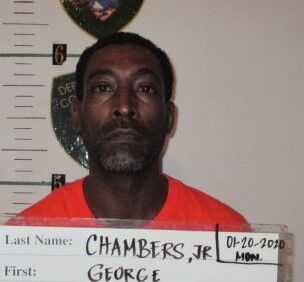 The man who was convicted for submitting falsified documents to Guam’s Pandemic Unemployment Assistance (PUA) Program will spend 30 days in jail for attempting to defraud the government-funded program.

A 6-panel jury found Chambers guilty of Tampering with Public Records and Unsworn Falsification, both as misdemeanors, after trial in June.

Prosecuting Attorney Le said, “The court’s sentence serves as a reminder that those who
attempt to defraud the government will be charged with a crime and held accountable.”

“I also want to once again recognize the Department of Labor who have been vigilant in
detecting intentional dishonesty during the application process and ensuring that the PUA
program continues to help people adversely affected by the pandemic,” he added.

Upon release from prison, the defendant must serve a two-year probation term and pay a
$1,000 fine.