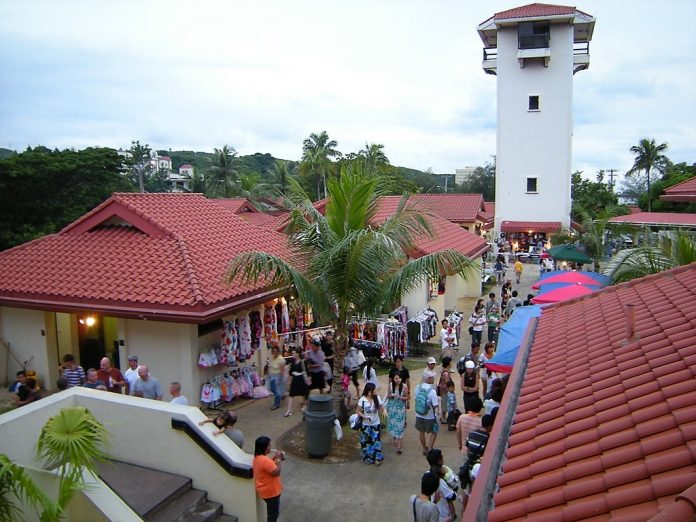 Rumor has it that Chamorro Village will be raising their rent for merchants, not just by a hundred or two hundred dollars, but more than double of what they’re paying now.

Guam – This sparked chaos among the Chamorro Village community. Several merchants told PNC that they would be charged a common area fee and they say that’s more than $800 added on top of their rent.

How was this information brought to light in the first place?
Governor’s Spokesman Julius Santos says, “Honestly, we can’t pinpoint how this information got out at this point, but the fact of the matter is there will be no implementation of these fees until the process has been planned out with the inclusion of the vendors.”
The Governor’s Office may not know how the rumor started, but they do know why there should be an increase in rent at the Chamorro Village.
Santos says, “The Chamorro Village is losing money and something needs to be done so we’re asking the vendors to come to the table, to be part of the discussions, to create a plan.”
If a common area fee was to be implemented, most vendors say they have no choice but to close down.
Asu Smokehouse Co-owner Sonny Orsini says, “When factoring all these increases, many of us said we’re not able to survive. It doesn’t look good. It’s really anti-local and anti-small business. This is an incubator program. The concept is such that it helps encourage and help small businesses flourish.”
Orsini says as a merchant he just wants to be informed. He explains, “This is something that could’ve been dealt with and could’ve avoided the public controversy, if management informed us, brought all the merchants together in a meeting, they could’ve disclosed to us their intention and why they’re doing what they plan to do and what are the challenges they’re facing.”
Santos says they will be working with the merchants on implementing the fees over time.
He says, “We understand the concerns of the vendors. The Chamorro Affairs will be working with them, the vendors, in the process of creating a plan to ease the implementation of the common area fees. They are definitely going to be a part of this process so they have a voice. Moving forward, we hope we can reach an agreement that is best for the Chamorro Village and the vendors. The Chamorro Village is an incubator for small businesses but it also has to be self-sustaining.”
[Photo credit: panoramio]