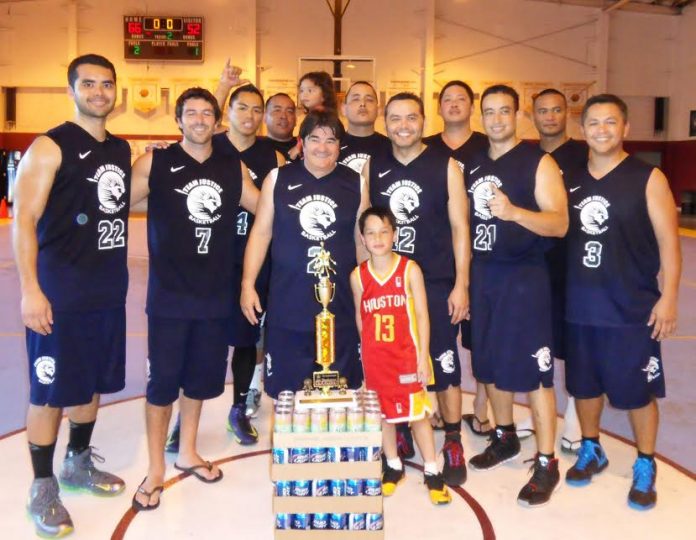 The Tamuning Typhoons basketball club ended the day on a high note after capturing two of the three titles in the men’s varsity and coed recreation division.

In the coed recreation division the Tamuning Typhoons defended their title with a 49-46 win against a determined and focused Tango Inc. Typhoons Michael Min scored 19 points followed by Destiny Castro with 15 points. Tango’s Ken Romero and Jericson Turla scored 16 points and 14 points respectively.

An energetic Team Justice defeated the Kings 60-49 forcing an if game later in the day. Returning with confidence for a final showdown Justice carried on where they left off  deflating the Kings with a 68-50 victory. Justice Shaun Perez scored a combine 39 points followed by Reggie Rechebong 30 points.

Tamuning Typhoons II was forced to play an if game against the Andersen Bombers after a 62-43 loss. Returning for its second game the Typhoons II made a come from behind offensive run in the final minute for the victory 64-61. Typhoons II Will Stinett scored 20 points followed by James Stake with 17 points. Bombers Ollie Bradley scored 17 points while Ledget Glover and Durrell Lumpkin scored 11 and 10 points respectively.

Stinett was named MVP. JP Cruz with Typhoons I was named division top scorer with a total 214 points averaging 19.45 per game. 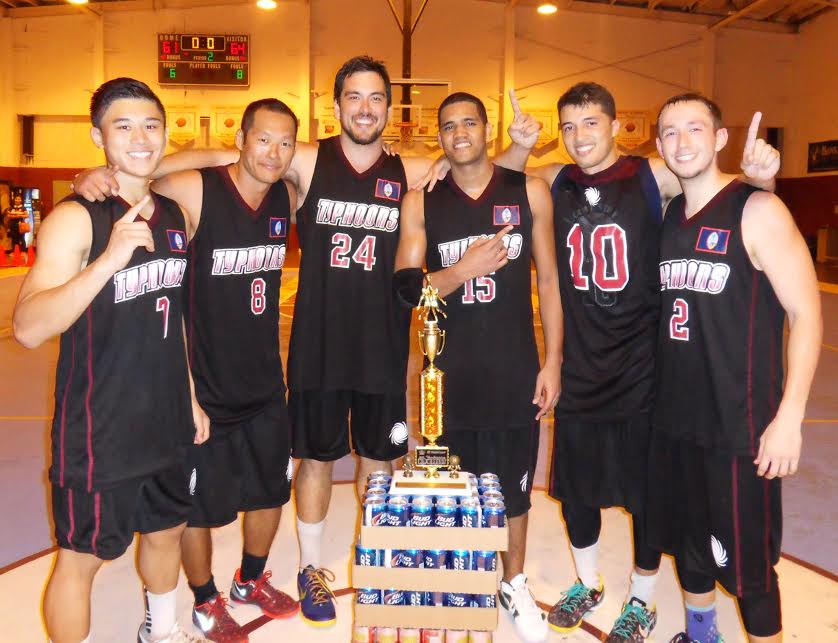 Article from a press relese.