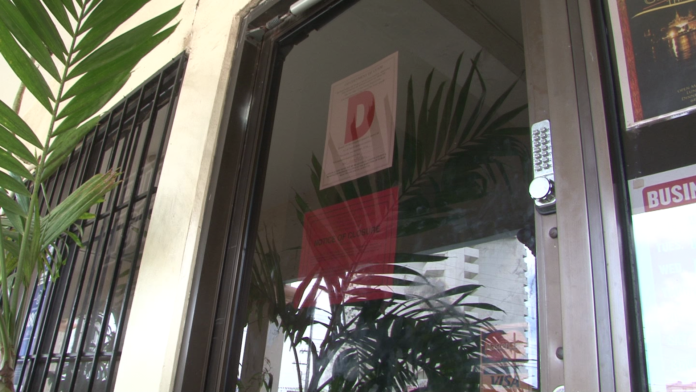 Guam – Customers going to Chaopraya Thai Restaurant over the weekend discovered it was closed with a D rating.

Inspectors visited the restaurant on Friday and found several violations, including bare hands being used to garnish dishes, raw chicken being improperly stored above the sink used to wash dishes, containers storing fresh vegetables and canned foods directly on the floor and evidence of roaches and rodents found throughout the establishment.

Their sanitary permit was suspended until all violations have been corrected and written documentation stating they’ve addressed all the pest infestation complaints has been submitted.

The restaurant won’t be allowed to open until they can prove that pests haven’t been present in the restaurant for three consecutive days.