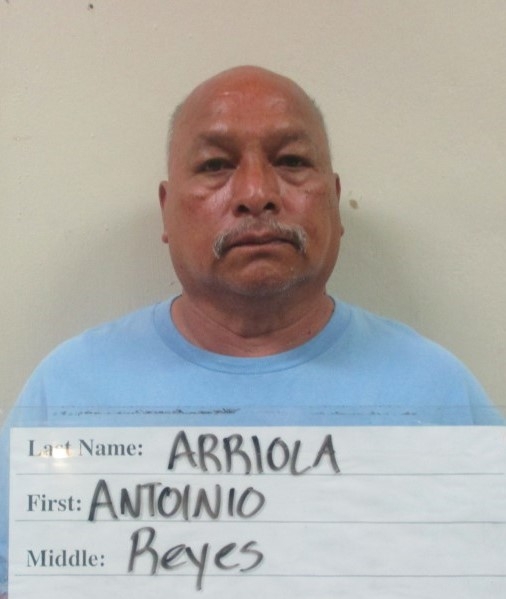 The victim in the case was in a coma for two months before he passed away.

Guam – Charges for a man accused of striking another man with a beer mug have been upgraded now that the victim in the case has since passed away.

Antonio Reyes Arriola, 65, was indicted last Friday on charges of manslaughter and aggravated assault, both with special allegations of use a deadly weapon in the commission of a felony.

Last November, Arriola was arrested for allegedly striking Paul Nakamura with a glass beer mug in the head after the two had gotten into an argument at a bar in Harmon. Nakamura was knocked unconscious and spent about two months in a coma.

Medical Examiner Dr. Aurelio Espinola confirmed that the victim died earlier this month and he ruled Nakamura’s death a homicide.