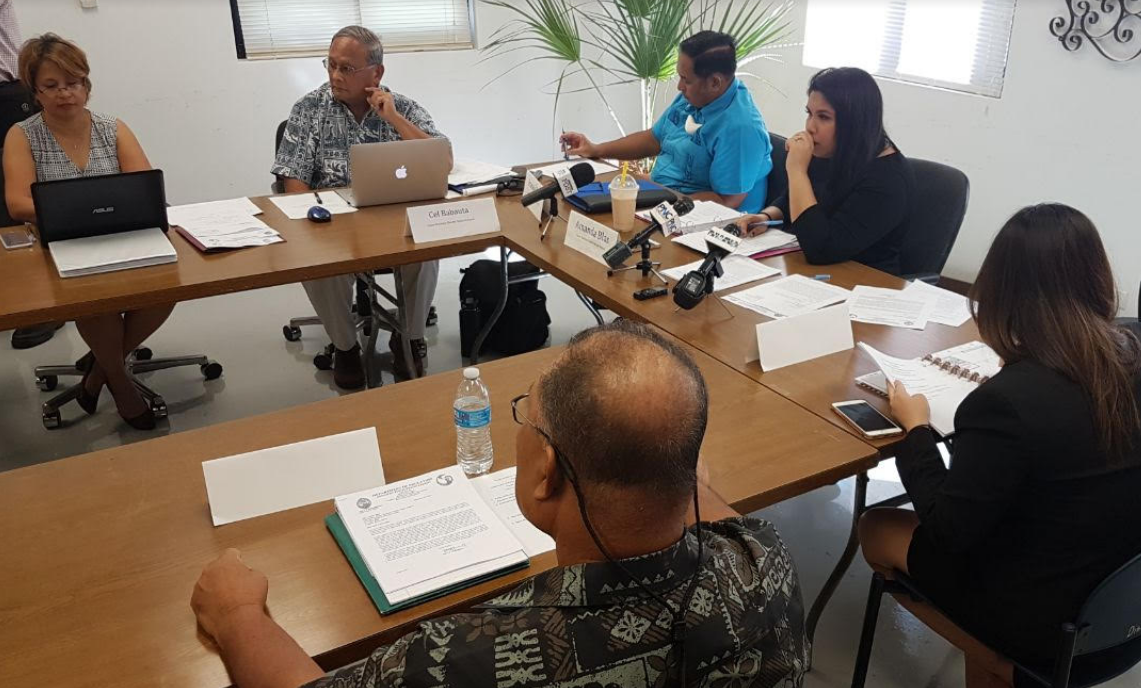 Guam – Time is of the essence for the Charter School Council as they eagerly await the progress of a legislative bill slated to address issues plaguing the charter schools.

In fact, Bill 191, a measure authored by Senator Joe San Agustin, could resolve several issues the Council is currently facing.

And until the crucial bill is passed, several board members expressed their reluctance to move forward on any decision making.

“I want to make it very clear: I’m not ready to vote,” expressed council member Dr. Ansito Walters. “That’s for the record. That’s why I want to say it because what’s the use of talking about it?”

And with a shrinking time frame, the council is now asking the Guam Legislature for an expedited process on the bill, especially since Senator Wil Castro explained that the chances of another December session is highly unlikely.

“That’s not to say that the Speaker will call us into session,” explains Senator Castro. “It’s highly unlikely, but that’s still an option.”

There’s two issues that require action. The first is the decision to accept the application of a new charter school. Thus far, two have applied: SIFA and Career Tech.

However, if Bill 191 is passed, then the law would allow for the Council to approve of up to seven additional charters.

The second issue was raised by Council member Superintendent Jon Fernandez in a letter addressed to Council Chairwoman Amanda Blas.

He writes: “I have expressed my concern about the manner in which the charter school budgeting process disproportionately harms the Guam Department of Education traditional schools. Senator Joe San Agustin introduced Bill 191 to try to rectify this issue by separating the GDOE and charter school budgets.”

And council member Dr. Ansito Walter agreed: “I wanna make sure that I’m clear with what I’m saying, I agree with the communication from the Superintendent. Its not about timing. It’s all about working together to make sure those children are treated fairly to be on board. Not left behind. And we continue to work with the legislature so in the end, we all see the end of the tunnel. So really, I’m sorry to say, if we continue to talk, its useless because my vote is no.”

In the meantime, the council refrained from moving forward and instead opted to draft a letter to Speaker BJ Cruz urging him to hold a session on the measure.

Late this afternoon, Speaker BJ Cruz announced in a press release that a public hearing on the bill will be held Monday, December 18 at 2pm.