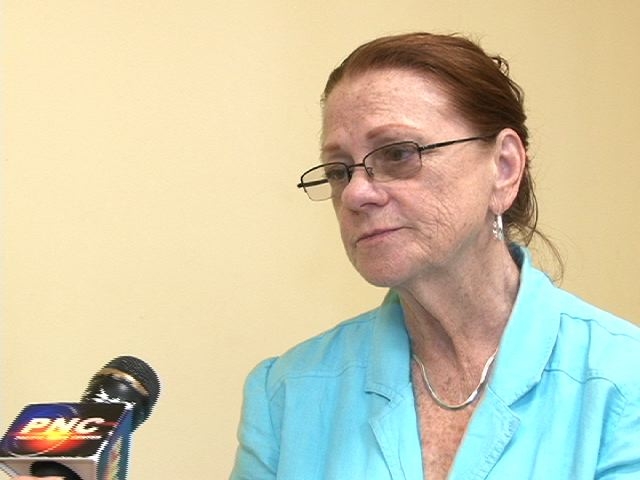 Guam – PNC has learned that Guahan Academy Charter School CEO and Principal Donna Dwiggins has been relieved of her duties. GACS Board of Trustees Chairman Roger Cooper confirmed to PNC that the Board let Dwiggins go Tuesday afternoon.

Cooper would not give the details as to why the Dwiggins was let go but he said an internal inspection of all the finances and business operations of the school is being done.

“We applaud her efforts and the work that she has done to create the Charter School and are working very hard to maintain her vision and dream for the charter school,” Cooper told PNC.

Arlene Sayko has been appointed the Acting Principal for the interim. Sayko today assured PNC that school operations were continuing as normal. She said the Board would release more information when they were ready.