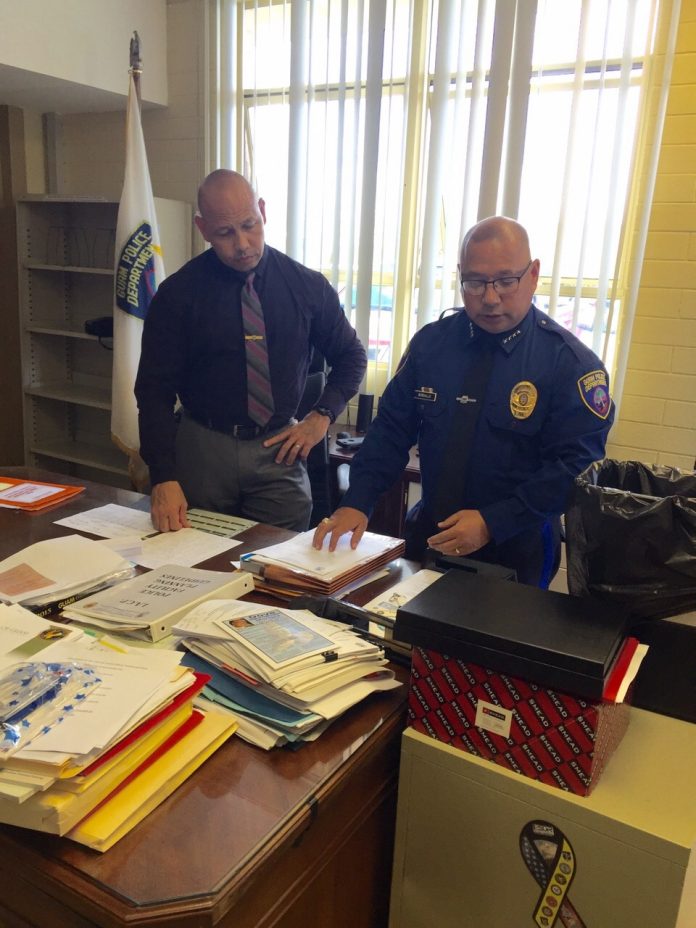 Today was Bordallo’s last day on the job. The outgoing chief told PNC the rest of the police force is like family to him. During his four years as chief, Bordallo says he’s most proud of swearing in new officers, including more than a hundred reservists.

Governor Eddie Calvo today named retired National Guard Major Joseph Cruz as his pick for the next chief of police. Major Cruz has served with GPD as a SWAT officer and in internal affairs.