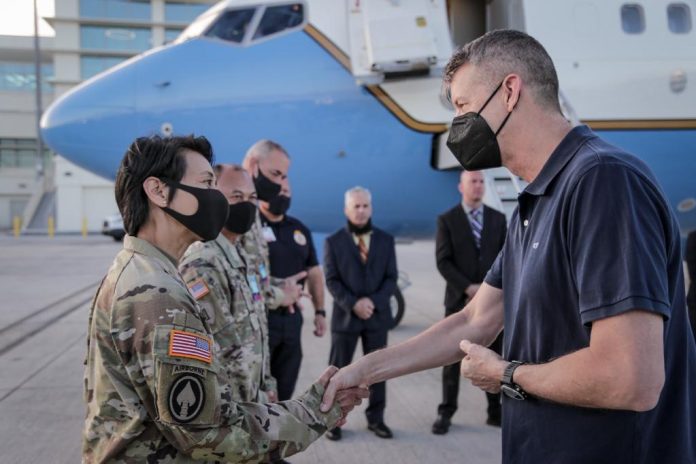 BARRIGADA, Guam (March 11, 2022) – Gen. Daniel R. Hokanson, 29th Chief of the National Guard Bureau, recently paid a visit to Guam, with a focus on spending time with troops from the Guam National Guard.

“Guam is a small island, but it’s big in many ways. We’ve got to be able to defend this, because there are so many good people here,” said Hokanson.

Hokanson also addressed the critical role of the Guam Guard in air missile defense, and talked about opportunities for growth with a potential Space National Guard.  With recruiting as a priority both in Guam and the Commonwealth of Northern Mariana Islands, the Guam National Guard could take on an increased role in the protection of our island.

“When the Guam National Guard goes somewhere, you have a reputation of making things better than you found them, said Hokanson.  “And this is your home, your turf.”

After meeting with TAG and Governor, Gen. Hokanson set off to spend time with the Soldiers and Airmen of the Guard around the island. He participated in an enlistment ceremony, attended a prayer breakfast, and took a Guam Guard Lakota helicopter to visit the troops stationed at the Terminal High Altitude Area Defense site and the 254th Air Base Group.

In his remarks to the troops, the general said, “Everywhere I go, people talk about how good you are. From the Director of the Multinational Force and Observers mission in Egypt, to the COVID-19 Response, the D.C Capitol Response, the Security Forces mission here on Guam and more. People are impressed that when you go somewhere and do your job, you make it better than you found it. And these people don’t just say these things – they mean it.” 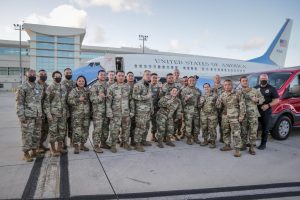 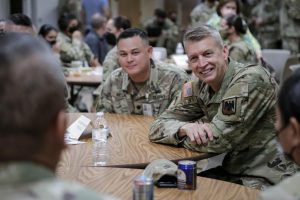 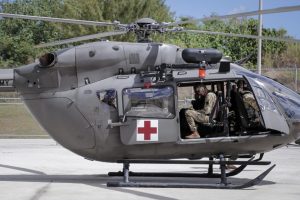 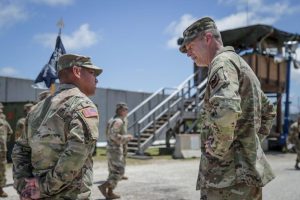 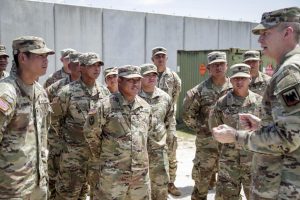 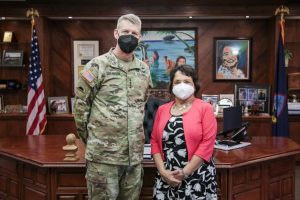 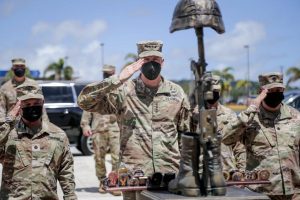