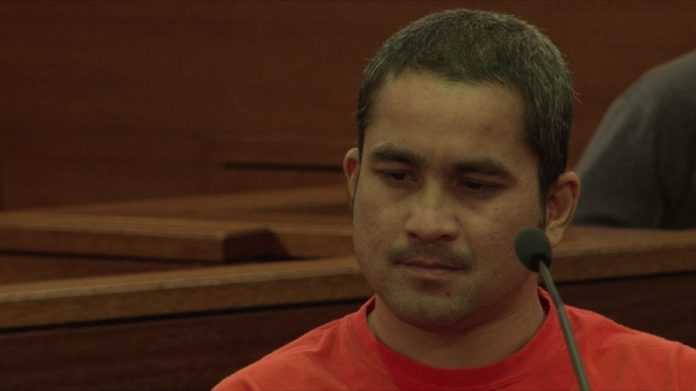 Convicted child rapist James Corpuz was given 4 life sentences for raping two minors from 2009 to 2014.

Guam – Convicted child rapist James Corpuz has been sentenced to life in prison in Superior Court.

Atty. John Morrison represents Corpuz and tried to have the court consider giving Corpuz a lower sentence of 10 years with credit for time served in a previous case. In court documents, Morrison says that Corpuz has four children and is a cancer survivor currently in remission, saying his incarceration would be a hardship to him and his family, and that Corpuz is not likely to re-offend because he does not have a lengthy criminal history.

Corpuz raped two minor girls for years at separate times from 2009 to 2014, from the time they were in elementary school until one of the girls became pregnant several years later.