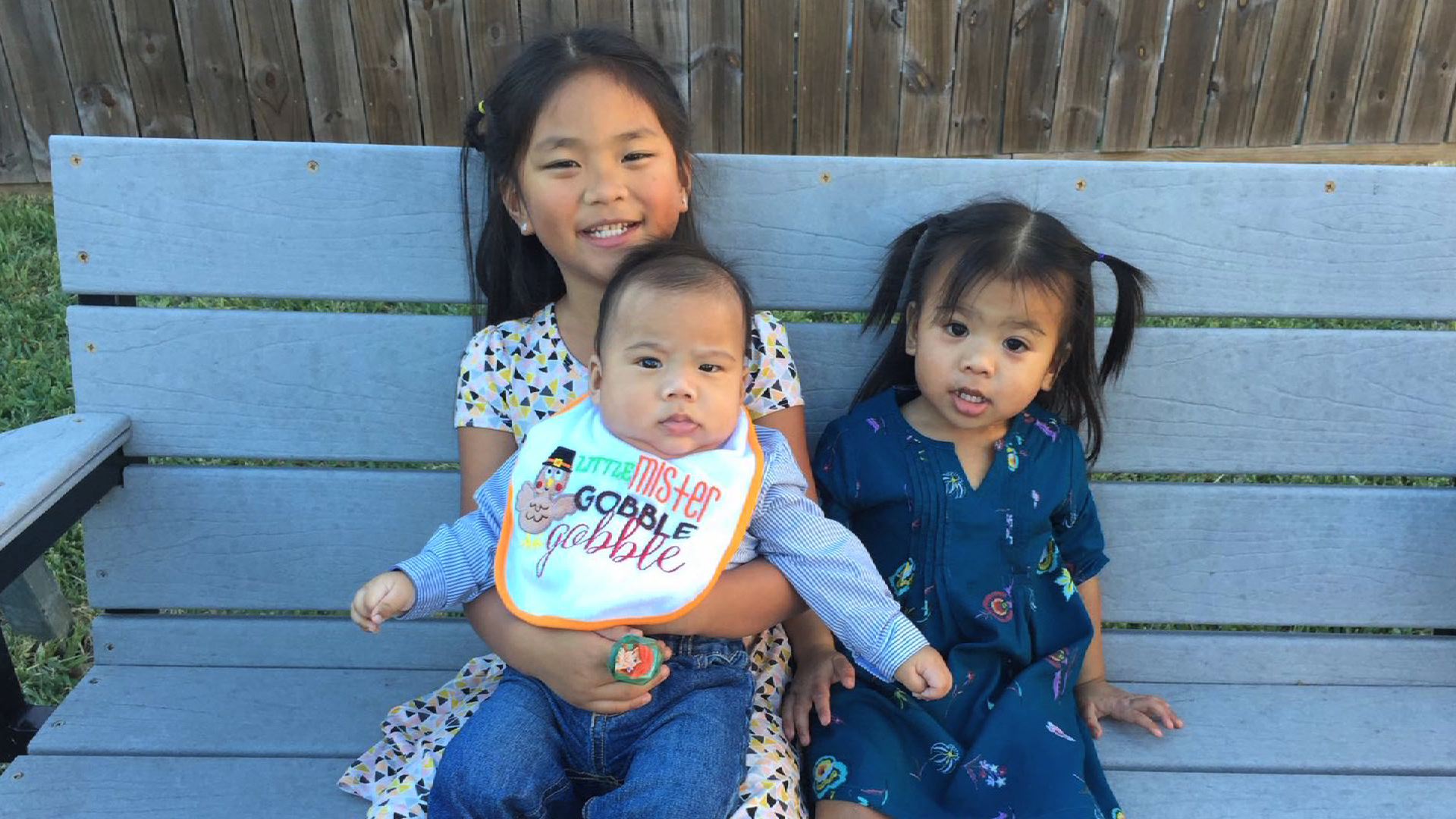 Lance Kamigaki was the guest speaker at the Rotary Club of Guam meeting today where he spoke about what to expect in the tax reform measure being debated in Congress.

Guam – As the tax reform bill is debated in Congress, local businesses are preparing for what will be the most sweeping tax reform in more than 30 years.

On Guam, accountants, tax preparers and other stakeholders are still identifying how the tax proposal will affect the island. But today, tax partner Lance Kamigaki of Ernst and Young gave a brief overview of what the business community can expect.

As the guest speaker of the Rotary Club of Guam, Kamigaki touched on a number of changes, but one particular change he talked about is on corporate tax.

“The major business provision is the 21 percent corporate rate. So this is a huge thing,” said Kamigaki. “If you think about it, it’s a 40 percent reduction in corporate tax, so a lot of businesses are gonna have big savings, so that’s a good thing.”

Kamigaki also spoke about individual provisions in the tax reform bill. The biggest change, he says, is in the child tax credit.

Kamigaki also said a $500 credit has been added for non-child dependents, however it is not refundable.