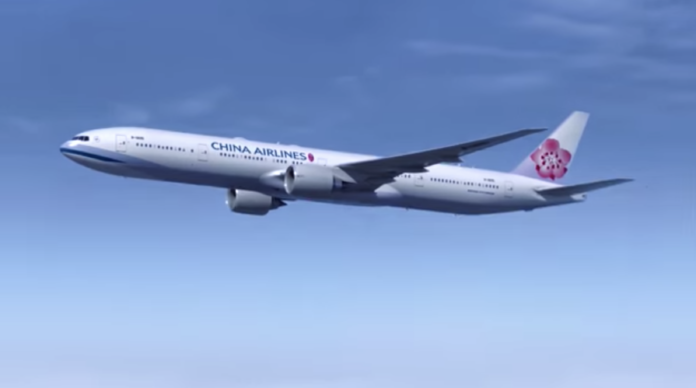 Guam – China Airlines is increasing its flight frequency between Guam and Taiwan to five times weekly effective this coming Sunday.

China Airlines is the only airline with direct service between Guam and Taipei’s Taoyuan International Airport.

The Guam Visitor’s Bureau says Governor Calvo led a delegation from GVB, the airport authority and GEDA in Taiwan, met with the Taiwan president and other officials to establish new partnerships.

GVB said this initiative will only be in place until October 25, 2018 so their marketing team is working “aggressively to bring awareness to consumers through public relations efforts and cooperative promotions with our key trade partners in Taiwan.”

“GVB is striving to remain competitive in this region in what is already a price-sensitive environment. We need to sustain the demand for more seats to Guam to support China Airlines and ultimately, convince them to keep the added schedule,” said GVB Director of Global Marketing Pilar Laguaña in a statement.