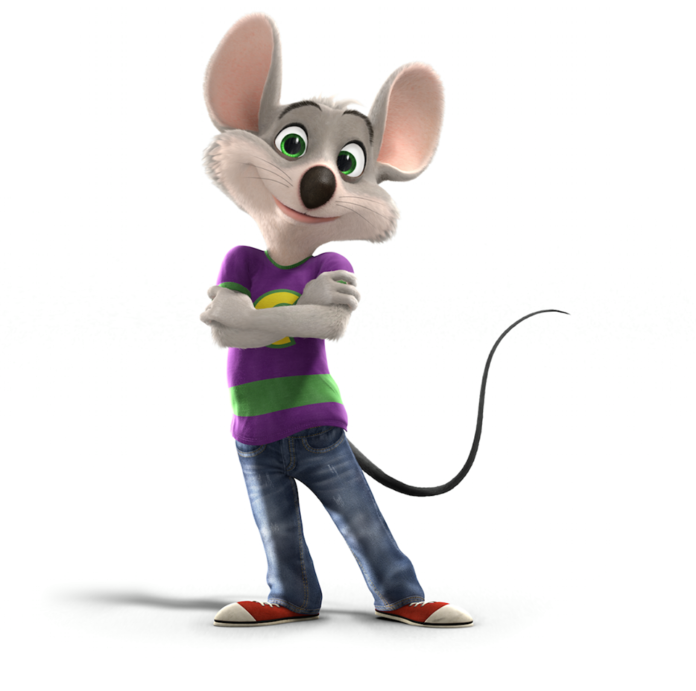 Chuck E. Cheese on Guam may never reopen after the COVID-19 crisis.

“We’re not sure if we’re ever going to reopen…ever,” said Dave Alcorn, Vice President at GFS Group, which operates the kids entertainment franchise.

Alcorn was on the air with K57’s Patti Arroyo Friday morning, saying, “there have been many days deliberating this decision.”

“These are different times…things have changed a lot,” said Alcorn, adding the big question, “would you take your kids to Chuck E. Cheese right now?”

Alcorn says while the final decision has not been made, GFS has an option to get out of the lease at Guam Premier Outlets in October.

“We have a fork in the road on our lease extension and, we’ve been successful…but my wife, Lucy, keeps asking ‘do we want to be the one that had an [COVID] outbreak among kids at Chuck E.’ Ultimately, kids have different hygiene practices than adults,” said Alcorn.

Reflecting on the bigger picture, he says, “that business model [children’s dining and entertainment spaces], may never recover.”

According to Alcorn, Chuck E. Cheese corporate says they will not reopen stateside locations until at least the beginning of 2021.

He adds that the decision to shut down would be localized and does not reflect all Chuck E. Cheese locations in the U.S.

There’s still no word if GFS would be putting another business into the potentially vacant Chuck E. location at GPO.

As for the remaining GFS restaurant assets, Alcorn says they’re not rushing to reopen.

“In today’s environment, and what we know about the Coronavirus, you can’t be too safe,” said Alcorn.

GFS restaurants are not opening until early next week because Alcorn wants to ensure their procedures are properly in place.

As part of guidelines for restaurants to reopen, Public Health has restrictions on salad bars, buffets, or any other self-serving food options.

Alcorn says that will trickle down to their Ruby Tuesday popular salad bar, as that restaurant rejigs its format as well and debates a rebrand altogether.

In addition, he says the industry as a whole will struggle with the adjustments needed for health precautions related to COVID-19.

“I think some of the hotels have been making $1.8 million a month in buffets,” said Alcorn. Those buffets cannot operate as of now.

Alcorn said, “we’re all looking at our business and how they’re capitalized and what the future will look like.”

Kings in Dededo will be possibly opening next Monday or Tuesday however, the one in Tamuning has no reopening date set, as GFS is using it to fulfill their Navy contract.

Guam DOL: $21 million in PUA claims will be released next week

Spike in COVID cases expected because of expanded testing

JGA North is Ready for Service

Guam DOL: $21 million in PUA claims will be released next...