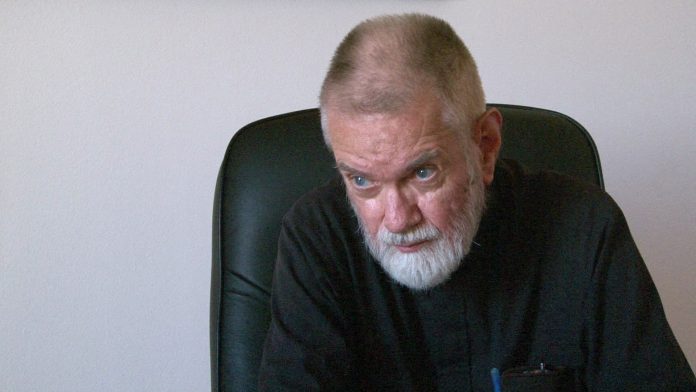 Guam – The Catholic Church has also weighed in on the matter of same-sex marriage. Father Francis Walsh, speaking on behalf of the Archdiocese of Agana, says the definition of marriage is something that belongs to the Church and any attempt to redefine marriage could have grave consequences.

“Marriage exists in order to put human love at the service of human life,” he says.

As a theologian, Father Francis Walsh’s opinion on marriage is largely based on theology and religious beliefs–one that places family at the center of marriage that can only happen between two individuals who can procreate.

“And the family is a creature not of the state but it’s a creature for God. It pre-exists the state,” he notes.

The US Supreme Court will be hearing arguments on whether a ban on same-sex marriage is constitutional later this month. They are expected to render a decision by the end of June. Father Walsh compares this movement to that of the Dred Scott decision issued by the US Supreme Court in 1857 that said slaves had no legal rights and that African Americans were not entitled to American citizenship.

“Marriage is not the product of what the civil law says. The only rights that the state has is to regulate the civil consequences of marriage. It does not have any right to define marriage. Now if the state should overstep its boundaries and create that kind of an injustice, our response would be the same that we would make for the Dred Scott decision,” Walsh contends.

The outcome of the Dred Scott decision, Father Walsh points out was a civil war.

“What we are dealing with now is something along the same lines–a major social catastrophe; and what has to be done is total resistance for the good of the whole society,” says Walsh.

Father Walsh is a professor at the Redemptoris Mater Seminary.