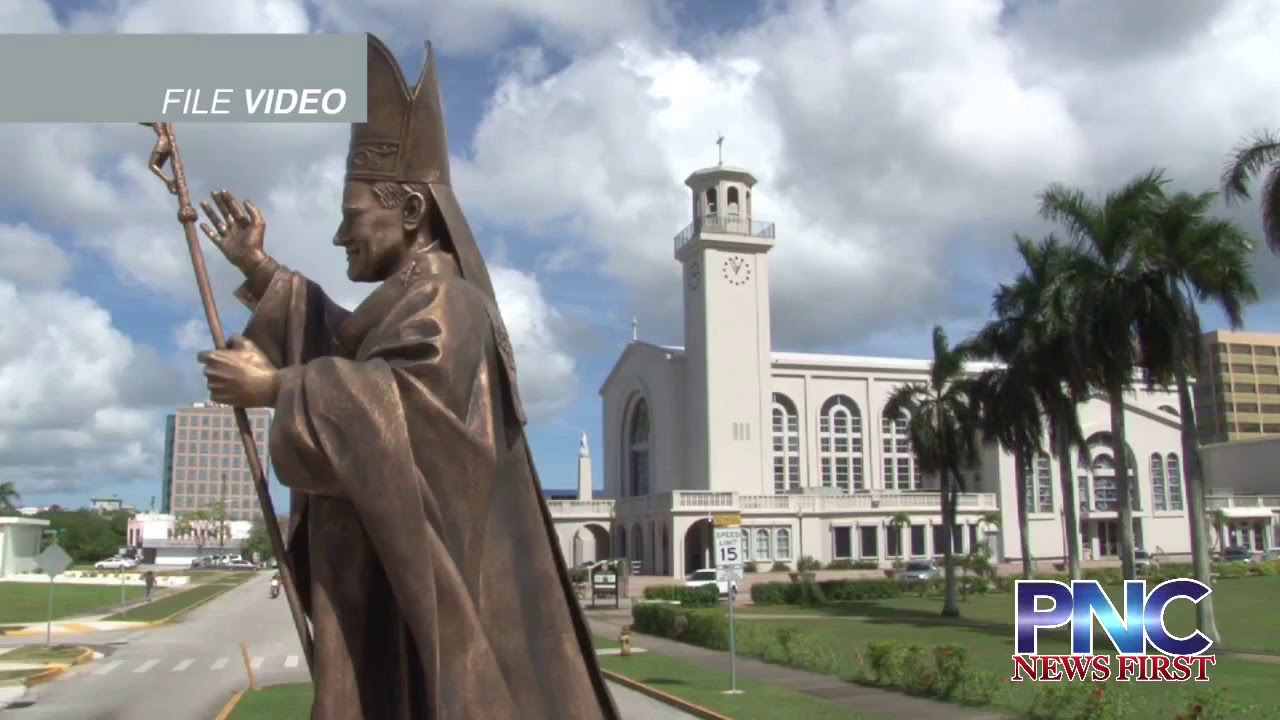 Guam – At least one attorney in the Catholic church sex abuse scandal is raising concerns over the current settlement proposal by some of the parties—arguing it could leave 158 victims in a precarious situation in which they could end up “fighting over the money on their own.”

Fifty-three sex abuse cases against the Archdiocese of Agana have been filed in Superior Court while 105 cases have been filed in District Court. All were brought together for the first time, with Chief Judge Francis Tydingco-Gatewood and Superior Court Judge Michael Bordallo presiding over a joint status conference.  The hearing in front of both presiding judges is supposed to determine where all the parties stand on possible mediation.

Attorney Delia Lujan-Wolf, co-counsel to many plaintiffs in the scandal, told the court the mediation protocol should be complete by the end of this month, further stating the mediator will be able to complete the process in about a week’s time. The majority of those involved the favor mediation protocol as it stands.  But for Attorney Anthony Perez’s clients, who make up about ten percent of the cases against the archdiocese, they are still on the fence.

“I don’t have any comment yet we are still negotiating the rest of the protocol,” Atty. Perez said.

But when pressed if his clients will decide by a court-imposed deadline, he offered that it would be “dependent on the response from the defendants.”

At this time there are “minor issues” in the protocol that Perez would like see tweaked.  If that is resolved then his clients will be able to move forward, he said. One of his concerns is the possibility of global mediation—which is troubling for Perez and his clients.

“How a global settlement works is they mediate a total amount that the plaintiffs then have to divide up on their own. It doesn’t allocate ‘Victim A you get such and such an amount.’  They say were going to give everybody—or we are going to make this much money available, and then you guys fight over it on your own,” explained Perez.

He said when that happens, then the dispute between the plaintiffs and defendant ends, but then there arises a dispute among the victims on who is entitled to what.

“The amount in controversy is not established yet, as we are not sure what each individual is entitled to.  And the potential pot will be put out there by the defendants,” Perez said.

In court he stood his ground when asked if he and his clients were “in or out.”  Perez told both judges they are not agreeable to the mediation protocol as it stands. This poses a dilemma for some victims who have sued, because the Boy Scouts of America (a defendant named in multiple cases) will not enter into mediation unless all plaintiffs involved are “in.”

And while both Chief Judge Tydingco-Gatewood and Judge Bordallo cannot force Perez’s clients into mediation they cannot allow a small majority to “blow up a settlement for 90 percent.”

Meanwhile, Judge Bordallo has continued to stay the matter until March 12. Should Perez not be on board with mediation, then his clients will proceed to trial.