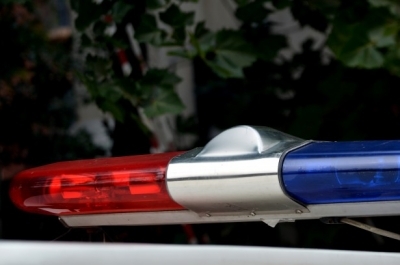 The CVPR Officer has been suspended pending completion of the investigation.

“The Guam Police Department is currently investigating the arrest of a Civilian Volunteer Police Reserve, Danny Pitao Chiguina.  CVPR Chiguina was arrested on Monday, the 18th of January, at 12:59pm, by conservation officers from the Department of Agriculture for the offense of: Protection of wild animals (poaching).  Danny Chiguina was booked and released.  As a result of the arrest, CVPR Chiguina has been suspended from the program pending the completion of the department’s administrative investigation.”