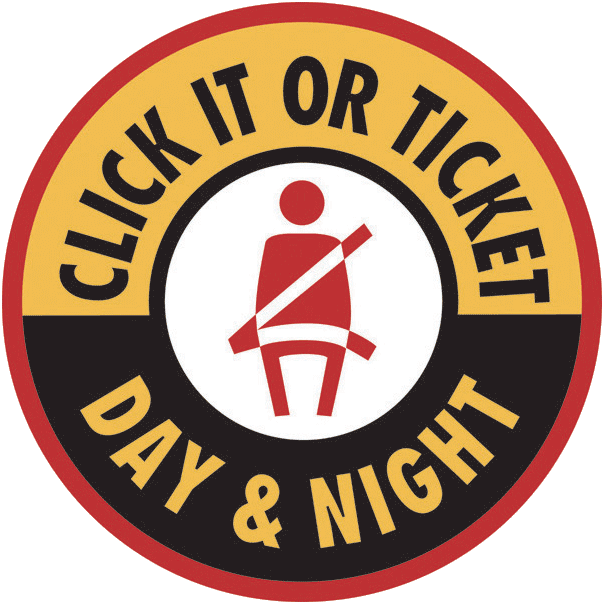 The Click it or Ticket Awareness Campaign kicked off this week so it’s time to buckle up!

The annual national campaign, which promotes the importance of seat belts, was first implemented in 1993.

This week, a virtual proclamation signing was held to declare Nov. 9 to 29 as Click it or Ticket National Seat Belt Enforcement Mobilization.

The event aimed to bring awareness of seat belt safety.

Department of Public Works director Vince Arriola gave his remarks about the campaign’s life-saving importance to the island community.

“This is a very successful program that’s been run by the Department of Public Works for quite some time. You know, it’s all about safe driving, occupant safety, and saving lives. I think I said this last year … that we can have all the best roads, we can make them smooth, make them anti-skid … but unless our drivers are very careful in what they’re doing and how they drive, they stay alert and they put their seat belts on as well as their car seats …  that’s how we were able to really save lives and so I’m very pleased to be here, very proud to be here, to be a part of this during this administration. And we’d like to thank the folks here, like to thank the administration and to the folks on Guam for taking part in this,” Arriola said.

The first offense for not wearing a seat belt is a $100 fine and if pulled over again, the penalty doubles. Guam’s new seatbelt law took effect on January 1, 2010 and was authored by Senator Tom Ada.