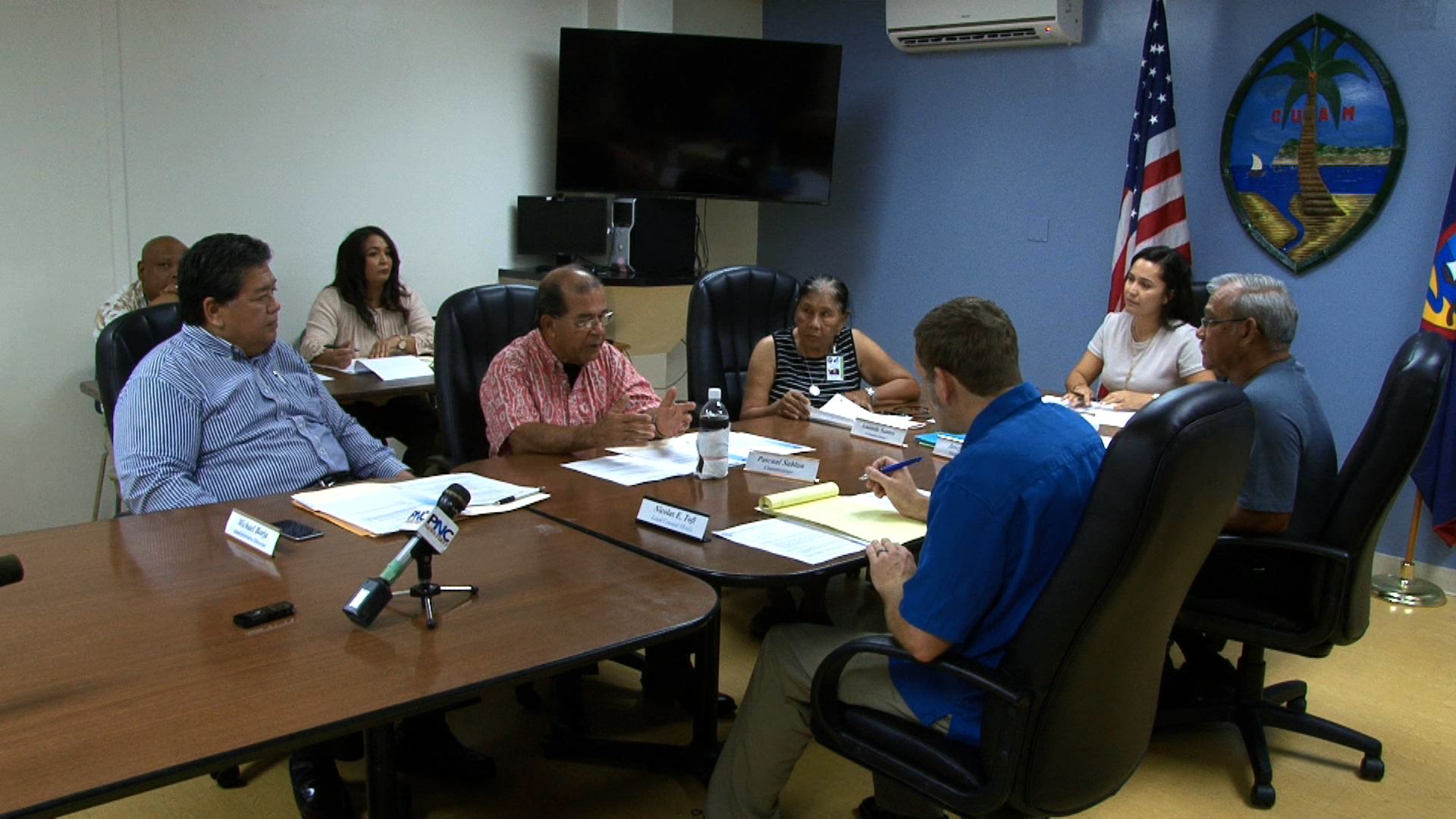 GovGuam, however also asserts the program isn’t racially based, since under this definition “not all non-Chamorros are barred from obtaining residential leases, nor are all Chamorros eligible for residential leases.” The CLTC also denies the term “native Chamorro” as defined by the Chamorro Land Trust Act is a racial or ethnic term. The CLTA defines “native Chamorro” as “any person who became a U.S. citizen by virtue of the authority and enactment of the Organic Act of Guam or descendants of such person.”