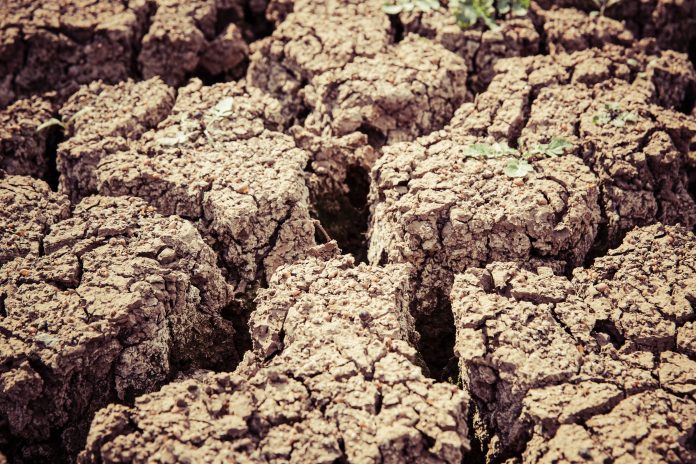 CNMi – The Commonwealth of the Northern Mariana Islands’s Homeland Security and Emergency Management Agency warns the population to prepare for drought as conditions worsen over the commonwealth.

The National Weather Service, according to the agency, extended a notice of anticipated dry weather, noting that rainfall has diminished in the area since January.

CNMI’s Homeland Security said that after the passage of typhoon Wutip and the last tropical depression over the region, the post El Nino dry weather has returned and will likely continue through the spring of 2019.

Saipan, Tinian and Rota and the far northern islands will experience drought impacts in the coming weeks. The agency warns that the drawdown of freshwater resources in Saipan could be a problem for the next few weeks or even months. Vegetation could also dry out and a severe wildfire season could develop in the area.

Aside from the CNMI, the northern Marshall Islands north of Majuro, the Western Yap state and Palau have also received much less than normal rainfall over the past few months. As drought conditions continue in the Mariana islands, the agency is advising the community to take all necessary precautions at this time.