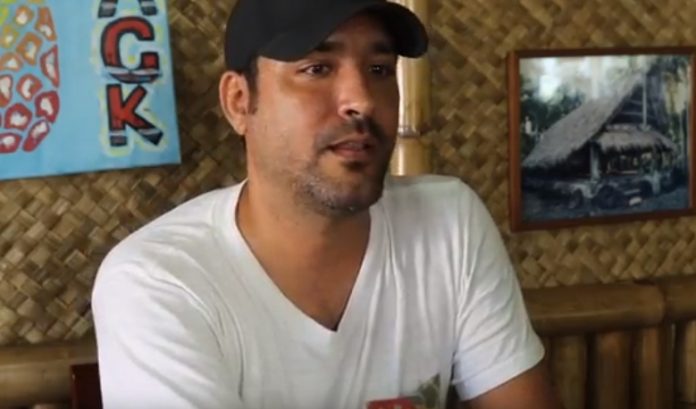 The CNMI faces another possible uphill battle with a proposal for an increase to $15 an hour minimum wage, joining a national movement to “raise the wage.”

CNMI – A “long shot” — that’s how Congressmen Gregorio Sablan described the process to raise the wage in the CNMI.

“We do it in such a way where the business is not impacted so badly that they shrink or ultimately close down. It’s still a work in progress,” Congressman Sablan told PNC.

Sablan, who co-sponsored Raise the Wage Act, with support from over 150 colleagues in Congress, says the act increase the federal minimum wage in phases to $15 by 2024. The Act applies to those who work 40-plus hours a week.

Small business owner Glen Hunter says he pays his staff of about 7 people at the Shack restaurant slightly above the minimum wage for his 5-year-old establishment.

“It makes sense. Inflation is always going up. Other costs are also rising. It makes sense that that floor should be rising,” he added.

The floor rising is an issue receiving mixed emotions from the community, some saying the CNMI’s infrastructure cannot withstand such an increase. Hunter notes that if wage is suppressed then trouble will soon follow.

“It’s not a surprise to hear from other businesses that they would be opposed to such a wage. Since calling this place home for four decades, there have always been challenges,” Hunter said.

Aside from raising the wage, Hunter explains other issues plague the small business community especially.

“What we can do is change the dialogue and think about what we can do to incentivize businesses and keep them in business. I’ve been going on for five years now and I can tell you it’s been a struggle, but from day one we’ve been profitable,” Hunter added.

Even after Typhoon Soudelor, which his businesses is still recovering from, Hunter believes more could be done to help small businesses. He notes that the islands have a unique economic and labor situation and history.