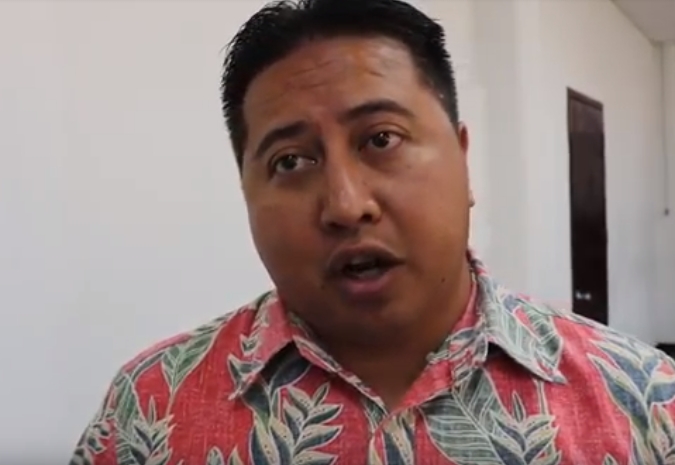 CNMI Governor Ralph Torres, regarding the controversial power generator deal, says his office, along with the Attorney General, will be taking over.

CNMI – After dismissing his entire Commonwealth Utilities Corporation board, CNMI Governor Ralph Torres says the issue lies in how its members went about the process.

“I am confident that the board did it with good intention. That they want to provide lower power. They want to provide more resources. Its the issue of how do we get there? That has always been the question,” CNMI Governor Ralph Torres told PNC.

Their approach and the ongoing investigation into alleged corruption, prompting Torres to ask for their resignation and creating a request for proposal under his own office in the next few weeks. He tells PNC it’s time to move forward.

“It will be reviewed by the Attorney General, however the bid will be under my office. I encourage everyone, all the businesses out there, please come and bid,” he added.

For potential bidders, the Governor wants to make one thing clear: “If you are bidding for the RFP, do not come to my office and talk to me about the RFP. Because if you do, I will remove your name from the processing bid.”

He says he is open to hearing concerns or recommendations other than the RFP. The governor’s office will issue out the RFP, all the inquires will then go through the CUC executive director, then the bid process is taken over by procurement and reviewed by the Attorney General.

“In no way would I be part of negotiating or choosing someone else. And if GPSM turns in and wins, then at least we know that this is the process vetted through the AG that I am letting everybody know. This is the process I will not be part of it and whoever who participates and wins, I wish them luck and we will work together with the winning bid,” Torres said.

The Body Beautiful Art Exhibit Opened its door over the Weekend