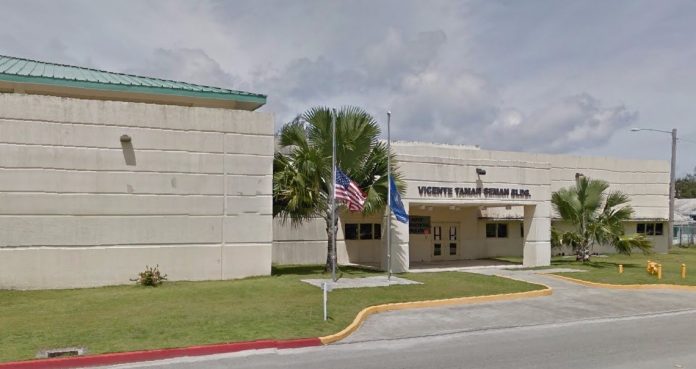 A prisoner in the CNMI’s jail was found dead in his cell on Saipan Monday.

According to a statement from the CNMI Department of Public Safety, a correctional officer was bringing the inmate lunch at about 12:40 p.m. Monday.

The officer called out the prisoner’s name “several times” but he did not respond. The corrections officer then entered the inmate’s cell and found him to be “unresponsive.”

The corrections officer notified the on-duty controller, who then called 911.

Saipan police responded and the victim was transported to the Commonwealth Health Center where the prisoner was pronounced dead at 1:32 p.m. Monday by Dr. Rodney Classens.

The cause of death and the name of the prisoner have not been released.