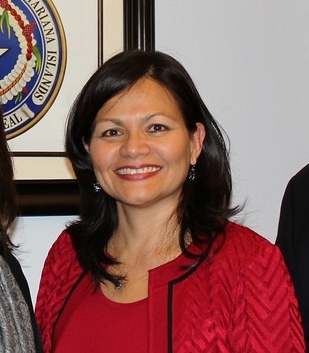 Chief Judge Ramona Manglona ruled that the ban on handguns in the CNMI was unconstitutional.

CNMI – CNMI celebrated a second amendment victory as a federal judge struck down the ban on handguns.

The decision was issued on Monday, March 28, by Chief Judge Ramona Manglona. She ruled that the Commonwealth’s laws that prevent citizens from carrying or importing handguns or ammunition is unconstitutional and in violation of the Commonwealth’s Covenant.

Judge Manglona also ruled that the ban that prohibits non-US citizens from obtaining handguns is discriminatory and unconstitutional.

Finally, Judge Manglona ruled that the CNMI’s law which states that weapons identification card applicants cannot use self-defense as the purpose for obtaining a firearm is also unconstitutional.

The judge noted that the Commonwealth’s Covenant states that the US Constitution’s second amendment and fourteenth amendment apply within the CNMI as if it were a state.