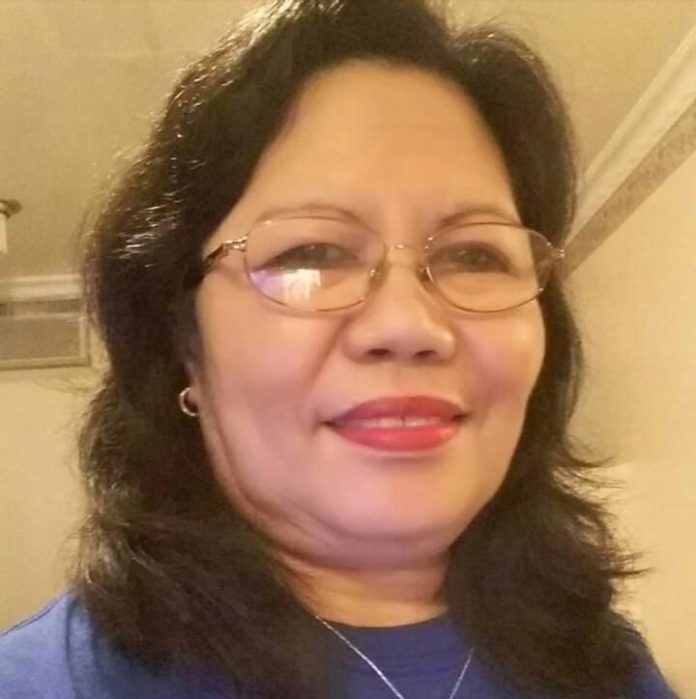 The CNMI Department of Public Safety is searching for a missing woman identified as Florita Arbas Rivera who failed to show up for her overnight shift at the Micro Beach Hotel Monday night.

Saipan police got a 911 call about a half hour after midnight Tuesday morning saying that Rivera didn’t show up for work at 11 p.m. Monday night.

The caller told police that they went to Rivera’s residence with a family member. Rivera was not there but they found her cellphone and her keys left behind on the dinning room table. They secured her room and called police.

An investigation and a search for Rivera has been launched.

The CNMI Department of Public Safety highly encourages the public to call 911 if they have any information about Rivera’s whereabouts.

“Her safety is of utmost concern to the Department and her family members,” states the release.