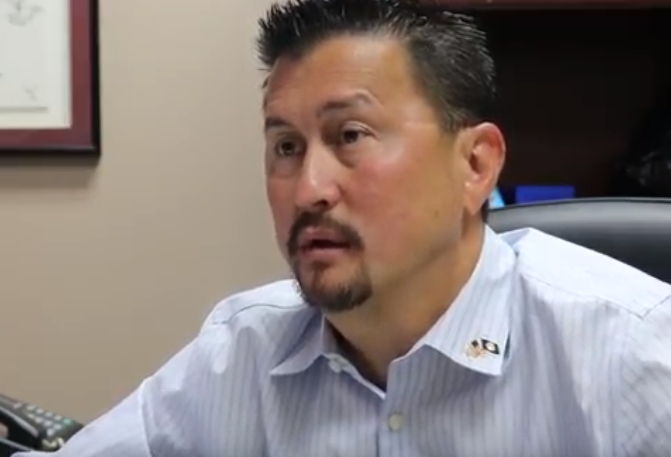 In the midst of an full on investigation into alleged corruption involving Guam Senator Jim Espaldon in a CNMI power generator deal, and an ethics complaint against him, CNMI Representative Ed Propst, tells PNC more on the controversy.

CNMI – A web of alleged conflict and corruption. CNMI Governor Ralph Torres requesting the resignation of all CUC board members after a series of unfolding discoveries into the contentious RFQ for a lucrative diesel generator contract. CNMI Congressman Ed Propst filed an ethics complaint on May 16, 2017 regarding Senator James Espaldon’s involvement.

“It calls into question the relationship with Robert and Amelia Tolkes. Obviously, Sen. Espaldon came out to Saipan multiple times and was the chief negotiators so this ethics complaint was filed because we needed to find out…the relationship,” Propst said.

One of his many questions: How did a sitting senator at Guam become the attorney or chief negotiator for Saipan based General Pacific Services Marianas, Inc., or GPSM. which submitted a request for quote for a diesel generating plant system — a deal worth $11.7 million stopped in its tracks after Propst says whistle blowers within the agency said enough is enough?

Propst tells PNC that it took less than an hour for he and his staff to put the moving parts of the complaint together. In the five-page letter, Propst points out that Sen. Espaldon’s chief of staff, Phillip Roberto, was GPSM ’s Vice President and is also the stepson of CUC Chairwoman Adeline Roberto, who notarized the articles of incorporation for GPSM. In addition, its registered agent was CUC board member Albert Taitano.

“What was [Sen. Espaldon] expecting? When he spoke to me initially he said he was doing all of this for free. But was it really free? Now, if he has been out here multiple times, how many times did he come out? And were any of these trips paid for by Robert of Amelia Tolkes?” he said.

He says he’d also like to know why GPSM President Amelia Toelkes was never involved in any negotiations with CUC.