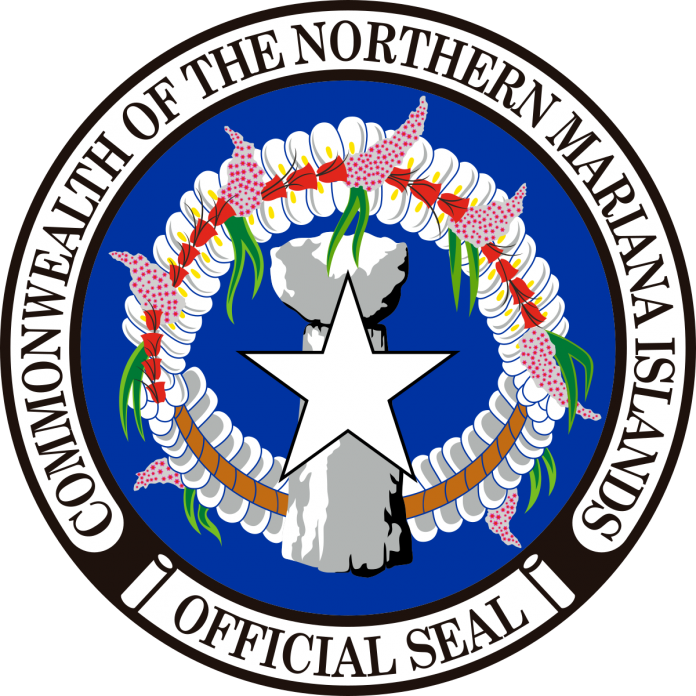 In Regional News, yesterday the CNMI senate voted to pass their Rules of Impeachment for CNMI Governor Ralph Torres.

PNC’s Don Sulat has the report on this story

Yesterday, the CNMI Senate passed resolution 22-16, which is to adopt the Senate Impeachment Rules for the trial of NMI Governor Ralph Torres–setting the tone for the Governor’s fate and possible conflict between the Democratic Lead House and the Republican lead Senate.

As PNC previously reported, Governor Torres was impeached by the NMI House of Representatives for charges, such as, but not limited to, Corruption and neglect of duty.

Unlike Monday’s Senate session, which resulted in a shouting match between senators Paul Magloña and Victor Hocog, yesterday’s session did not lead to a possible physical altercation.

Prior to the shouting match on Monday, House Representatives such as Celine Babauta voiced their concerns over the 28-page impeachment rule document that was approved during a legislative session last Friday.

Continuing from Monday’s session, yesterday, NMI Representative Leila Staffler voiced her distaste of the senate’s rules. Saying that she was shocked that even prior to the impeachment trial, proceedings could disqualify evidence that shows Governor Torres’s actions of neglect of duty and corruption that was acquired over the years.

And how the rules made by the Senate could damper the impeachment process started by the House.

Whereas those who voted against the impeachment rules were Independent Senators Paul Mangloña and Teresita Santos and Democratic Senator Edith DeLeon Guerrero.