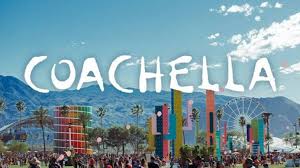 (ABC NEWS) – Goldenvoice, the company behind Stagecoach and Coachella, announced Tuesday that both festivals have been postponed “at the direction of the County of Riverside and local health authorities.”

“While this decision comes at a time of universal uncertainty, we take the safety and health of our guests, staff and community very seriously,” a statement from Goldenvoice read. “We urge everyone to follow the guidelines and protocols put forth by public health officials.”

Miley Cyrus announced March 9 that she had to pull out of a benefit concert for the Australian bushfires set to take place on March 13 to “protect the health and safety” of her band and crew. The “Wrecking Ball” singer did confirm that she would be making a donation to help victims despite her cancellation.

The 2020 Ultra Music Festival, scheduled to begin March 20, was officially postponed — and effectively canceled — on March 6, Rolling Stone reported. Associated acts included Afrojack, Major Lazer, Zedd and David Guetta. “We are emphasizing to the public that this decision is not a cause for alarm, but rather that we are doing it in an abundance of caution,” Miami Mayor Francis Suarez said. Suarez also announced that Calle Ocho, the city’s Carnival celebration, would also be canceled.

Ciara, who is pregnant with her third child, said that her doctor advised her to “limit travel and large group gatherings.” “I am disappointed I won’t be able to return this month to the place where I was born, Fort Hood, Texas, and put on the amazing show we had planned,” she said.

Pearl Jam announced March 9 that it was postponing the first leg of its tour that was scheduled to kick off in Toronto on March 18.

Cher canceled a concert in Oklahoma City because, she tweeted, “it wasn’t safe.” 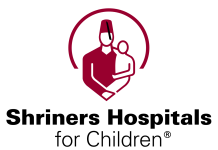