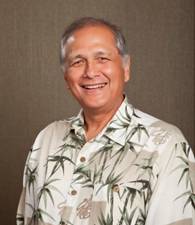 Maite, Guam – (April 9) –  Coast360 Federal Credit Union has announced the results of the 2014 Annual Meeting election for the Board of Directors.  Paul D. Leon Guerrero and Pedro R. Martinez were re-elected to serve another three-year term.

During the Board’s following organizational meeting, Paul Leon Guerrero was selected as Board Chairman and Pedro Martinez was selected as Vice Chairman.  Matthew P. Quinata was selected as Treasurer and Vicente M. Concepcion was selected as Secretary.  Other members of the board include Angelita P. Mendiola, Ignacio C. Santos, and Johnny P. Taitano. 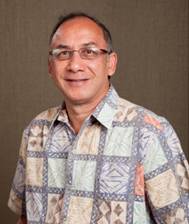 As a not-for-profit financial cooperative, Coast360 Federal Credit Union members have the opportunity to vote or run for the Board of Directors once a year.  For more information on Coast360 or to view the latest Annual Report, visit www.coast360fcu.com.