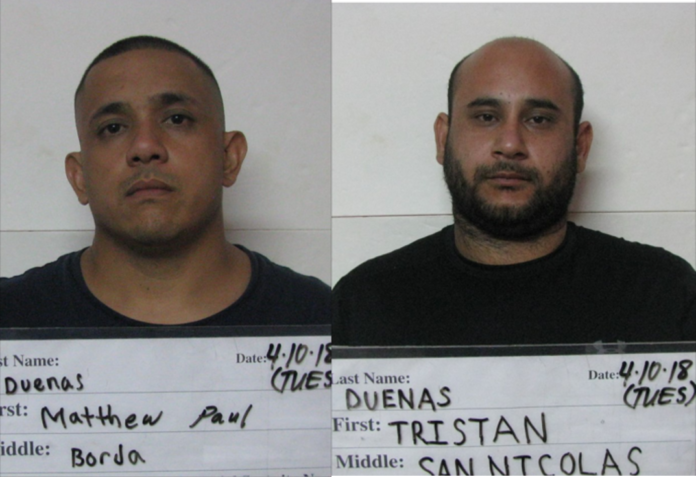 The Mandana Drug Task Force, the DEA and SWAT raided the home on Calle Angel Flores Street in Sinajana on Tuesday.

Inside the home officers discovered over 50 grams of cocaine, crystal methamphetamine, marijuana and two M1 .30 caliber carbine guns according to police.

As you may recall, in March two packages containing 4 pounds of cocaine washed up on the shores of Hawaiian Rock and while law enforcement officers could not indicate if the cocaine seized in this recent arrest is tied to that discovery, since the incident there have been a total of three arrests related to possession of cocaine.