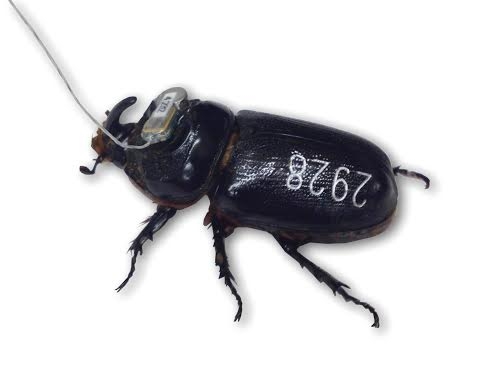 Guam – The coconut rhinoceros beetle has now been found in the island of Rota.

According to UOG cooperative extension outreach officer Roland Quitugua, UOG’s cooperative extension program received word of the rhino beetle infestation yesterday (Thurs). Quitugua says that the beetles were found on the east side near the Rota port. Quitugua says they received samples from Rota and have positively identified them as coconut rhino beetles but they will be sending them off island for DNA testing to determine if they are the same as the Guam rhino beetle. The Rota rhino beetle was found in an old coconut plantation.

“My understanding is they found it in about three to nine stumps and its located in one small area with some damage evident in some of the live trees so they’re currently doing a delineating survey and setting out these traps,” said Quitugua.

Quitugua believes that Rota has a chance to eradicated the invasive species because it is still believed to be found in a relatively small area.