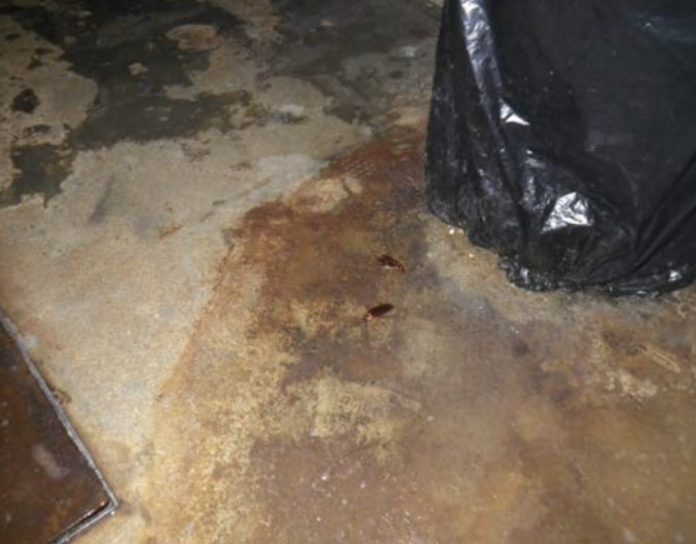 Guam – Department of Public Health and Social Services has shut down yet another restaurant because of a cockroach infestation, but this time it wasn’t because of a complaint. Rather, it was a routine inspection.

The restaurant is Coco Cabana located on Cocos Island which received a D rating with 51 demerit points.

During yesterday’s inspection, Public Health observed live roaches which was attributed to improper ventilation as well as gaps to outer openings and the door wall.

Other areas of concern cited by inspectors include dirty cutting boards, no hand washing sink, food being stored directly on heavily soiled surfaces inside the chiller which was also in disrepair and thawed food not properly labeled.

Coco Cabana was also cited for not providing adequate restroom facilities, ventilation and hot water, among other findings. You can read the report here.