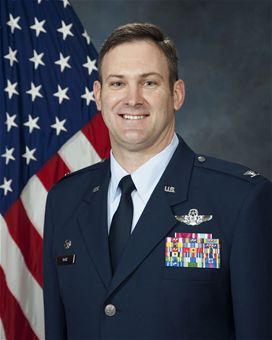 Guam –  The Air Force has tapped Col. Andrew J. Toth to command the  36th Wing of the U.S. Pacific Air Forces at Andersen Air Force Base here on Guam.

READ the announcement on defense.gov HERE