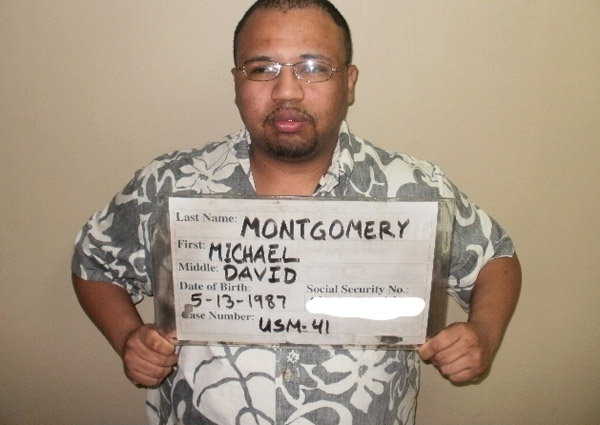 Guam – A Colorado man picked up by federal authorities in June has pleaded guilty today in the District Court of Guam for failing to register as a sex offender.

Michael David Montgomery was indicted in the District Cour of Guam. He has two oustanding warrants in Colorado. He left the state in August 2010 moving from state to state until he found his way to Guam on Dec. 2011.

Montgomery had been convicted in Colorado of contributing to the delinquency of a minor and sexual contact – no consent in August 2008. Part of the conditions of his probation is that register with the State of Colorado Sex Offender Registry and notify his parole officer if he would ever leave the state, according to Guam U.S. Marshals.