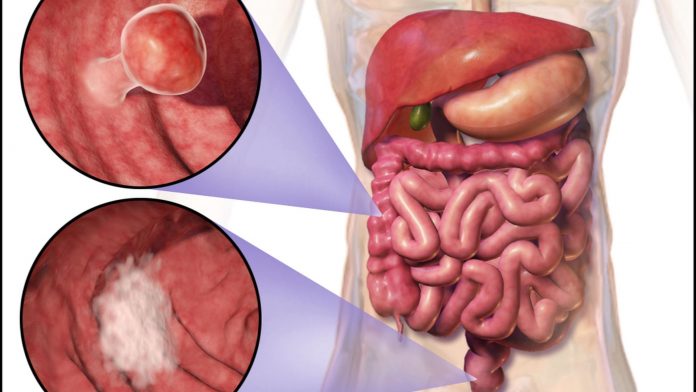 Screening for the disease is extremely low on Guam, which could be a contributing factor in the high death rates of the cancer for islanders.

Guam – Did you know that the third leading cause of cancer deaths on Guam is colorectal cancer? While that’s alarming in terms of statistics, the good news is the disease is preventable.

Guam Nurses Association President Rose Grino sat down with us today to talk about these disturbing numbers in an effort to raise awareness about the disease. Colorectal cancer is cancer of the colon and rectum, and it can affect anyone.

But Grino says the best chance anyone has to protect against dying from it or even developing it is early screening.

While the community is taught how to screen or look out for other types of cancers, such as breast cancer or lung cancer, she says not very many are being screened for colorectal cancer, which could be a contributing factor in the high death rate for colorectal cancer on Guam.

“Those patients that died of colorectal cancer, we caught them in a later stage. So we wanna change that,” she notes.

Grino says a colonoscopy is one way to screen for colorectal cancer. It is recommended for patients 50 years and older to get a colonoscopy done once every 10 years. For those with a family history of cancer, it’s best to get screened even earlier.

“So that’s the one I say that it can be prevented, because once we remove the polyps–that’s the one that develops into cancer–then you can prevent it if it’s detected early on a local stage, and it’s not yet spread for the rest of the intestine, the survival rate is higher,” Grino says.

A proclamation signing will be held at the Governor’s Office tomorrow to declare March as colorectal cancer awareness month.