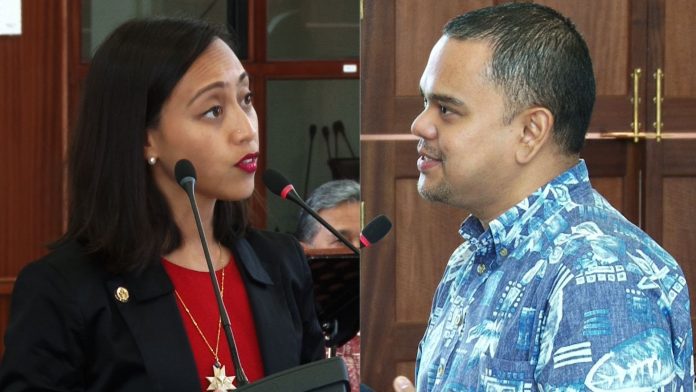 Guam – The committee on rules has been reorganized and split in two.