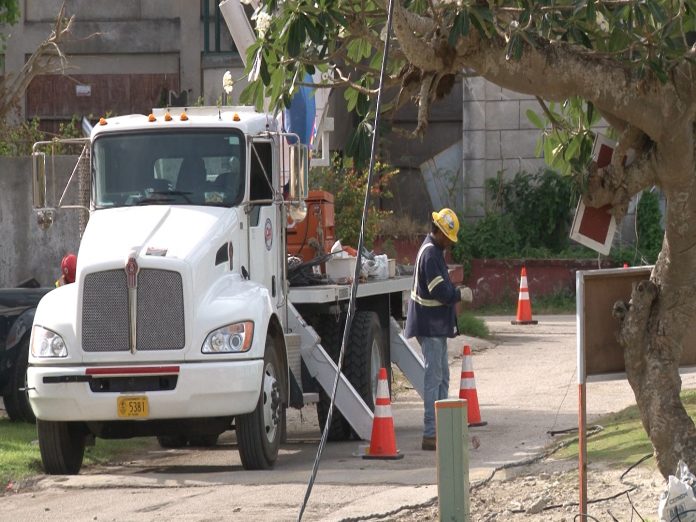 Guam – The Guam Power Authority warns the community from dealing with individuals who are posing as GPA employees.

The power authority has already received several reports from the community.

GPA Spokesman Art Perez said that the individuals are claiming to be “counting” power meters and presenting themselves to residents as GPA employees.

GPA advises the community that all the agency’s employees performing field work do so driving GPA official vehicles and wearing official identification badges.

Also, GPA employees do not collect money or payments while out in the field nor do they request for “random access” to homes, properties or facilities.

If you are approached by someone claiming to be a GPA employee request to see their official identification, if none can be provided report the suspicious behavior to authorities.