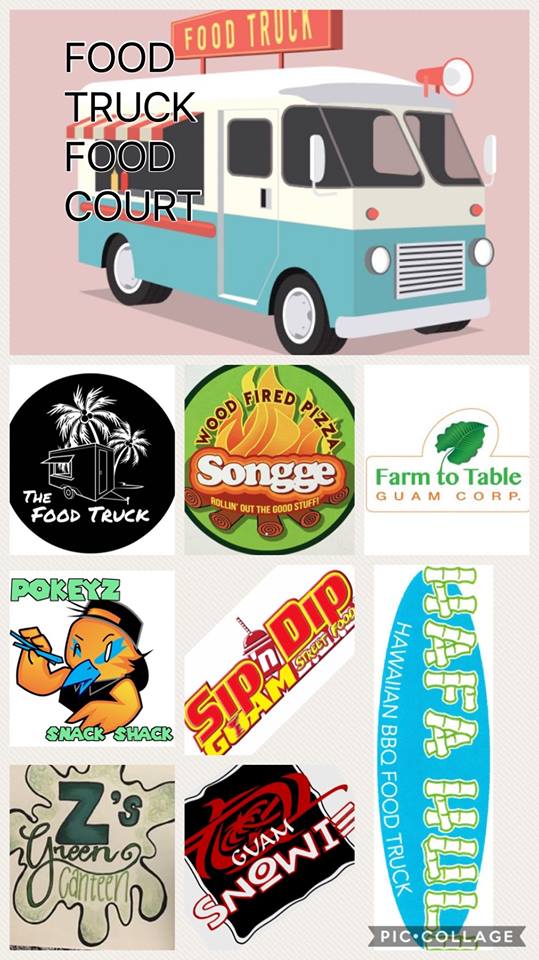 Guam – Local food truck vendors were upset at first after being told to leave the concrete slab of the old DOA building in Hagatna but today (Mon.) they met with senators and were able to come to a compromise.

At first, vendors were told by the Hagatna mayor the property belonged to the Department of Parks and Recreation, so they got permission from the agency to use the property. Then, the legislature found out the property actually fell under their purview. Today, these vendors met with senators Dennis Rodriguez Jr, Joe San Augustin and Fernando Esteves.

It turns out the rules don’t allow any vehicles or food trucks on the old DOA property because it is considered a park — and vehicles aren’t allowed in public parks. So instead the senators offered an alternative spot.

“If you’re okay with it there is a bull cart trail there. Plus, the parking area right behind or right next to the academy that’s something that is a parking lot it’s considered a parking lot. If you’re willing to use that area we’re more than happy to issue you the permits to use that area there,” said Senator Rodriguez.

The vendors agreed to try out the alternative location but they also told lawmakers they are still interested in seeing if there is a way to utilize the old DOA cement slab in the future. Senators said they would do more research to see if this would be possible.