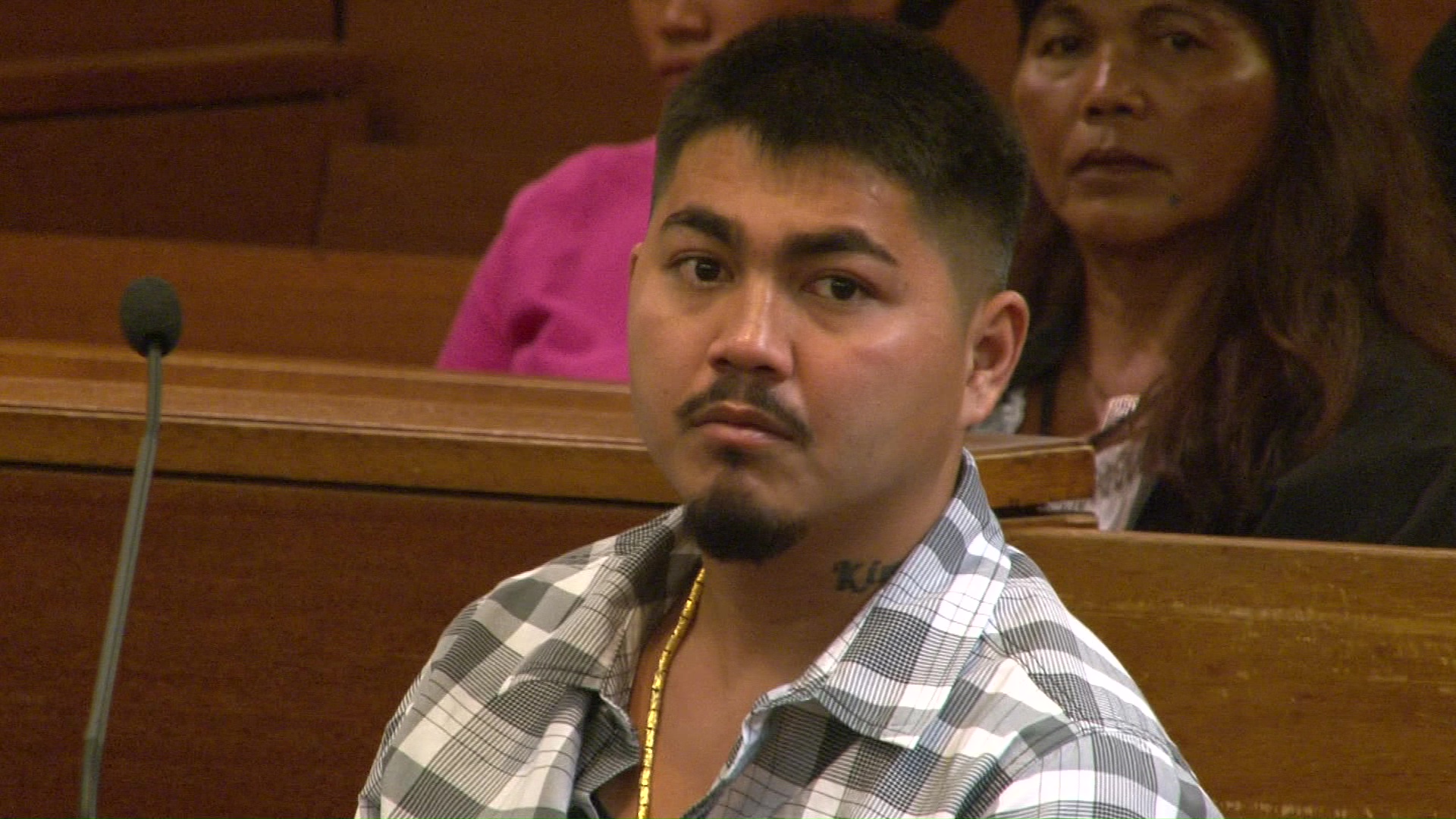 Concepcion was found guilty in January of three counts of assault as a misdemeanor.

Guam – Liberty Concepcion, the man found guilty of assault in the Linda’s Cafe riot from last October will not have to serve anymore jail time.

Concepcion was found guilty in January of three counts of assault as a misdemeanor for his involvement in a riot with Jovin Santos, Christian Medina and Enricky Duenas, all of whom signed plea deals.

That fight that broke out at the parking lot of the restaurant also involved Jaycee White and Alfredo Castro, both of whom were acquitted of assault back in July.

At the time of the riot, Concepcion was on pretrial release for another brawl that occurred earlier in the year at the cockfighting dome in Dededo. Cellphone footage of the riot circulated on social media.

Judge Michael Bordallo granted the Attorney General’s Office’s request for two years probation and he also gave Concepcion a suspended sentence of six months with credit for time served, which means he will not have to serve time in prison.

“We’re gonna place him on probation for a period of two years. Conditions include no alcohol for the first year, he is to report monthly, obviously obey all the laws of Guam,” said Bordallo. “Once he performs his conditions he can go on unsupervised after one year as long as he stays out of trouble the remaining year. He just has to behave for the next two years.”