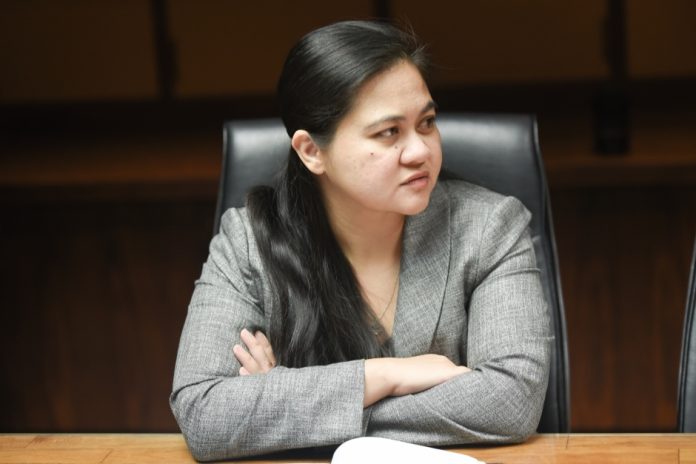 The Guam Legislature held a Confirmation Hearing on Oct. 10 for the nomination of Atty. Elyze Iriarte as Superior Court judge, who is the third appointment to the bench made by Gov. Eddie Calvo.

Several testimonies were given in support of her nomination. A trait Iriarte was commended for is her professional and calm disposition. One notable testimony was that of Supreme Chief Justice, Robert Torres, who said “the strain of additional cases absorbed by each judge will very soon have a negative impact on the efficiency of the court. It is imperative, therefore, that the Legislature act quickly upon the nomination of Ms. Iriarte.”

Iriarte graduated from the law school of University of Southern California in 2001, and has practiced law for 15 years in private practice as an associate and partner of Carlsmith Ball LLP, and as a founding partner of Iriarte Camacho Calvo Law Group.