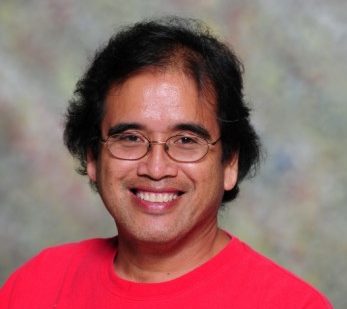 The alleged victim accused Vernon Kamiaz of grabbing his private parts during a car ride.

Guam – Another sex abuse lawsuit has been filed against the church but this is the first time that a confirmation teacher has been named among the alleged perpetrators.

The case was filed by E.M. who was 15 or 16 years old at the time he says Brother Vernon Kamiaz sexually assaulted him.

E.M. says he attended confirmation classes taught by Kamiaz in Agana Heights and at first was treated like any regular student. However, after Kamiaz learned that E.M. had a girlfriend, court papers say Kamiaz’s attitude changed.

Kamiaz, the complaint says, began insisting that he teach E.M. “how to break down his girlfriend’s defenses;” so much so that one night the two had dinner and during the car ride home, E.M. says Kamiaz grabbed his private parts and said, “I’m trying to teach you what to do so you can have sex with her.”

The sexual abuse was so traumatizing, according to E.M., that until now he suffers from extreme anxiety.

While Kamiaz is being sued as an agent of the church, he is currently listed as a science teacher at Simon Sanchez High School.