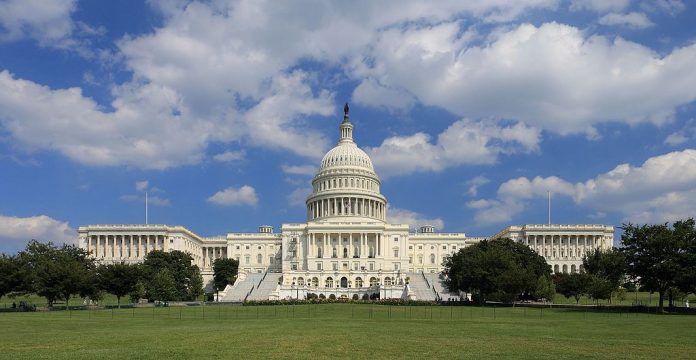 Governor Lou Leon Guerrero has received notice that her request for reconsideration to construct a public health laboratory be included in the National Defense Authorization Act (NDAA) for Fiscal Year 2021 has been adopted by both the House and Senate Armed Services conference committees.

“As has been said before, public health is what society collectively does to ensure the proper conditions are in place so our people can be healthy. With a new public health laboratory, we will enhance our present capabilities for early detection, early warning, and early containment of infections and diseases beyond COVID-19,” said Governor Leon Guerrero. “Additionally, this pandemic has highlighted the importance of investment in Guam’s healthcare system. A new lab with enhanced analytical testing mitigates the risk of exposure to the population. Since our island serves as a point of origin for foreign visitors to the United States and the free migration of citizens from the Compacts of Freely Associated (COFA) States, this increases the need for analytical testing services on Guam.”

A previous version of the NDAA did not include authorization for construction of the public health laboratory; however, in March 2020, Governor Leon Guerrero wrote to the Chairmen and Ranking Members of the House Armed Services Committee and the Senate Armed Services Committee to request reconsideration of the Economic Adjustment Committee’s (EAC) Implementation Plan recommendation to construct a Guam Public Health Laboratory capable of Biosafety Level 2/3 analytical testing. The section would authorize a public infrastructure project on Guam intended to provide a public health laboratory, as identified in the “Economic Adjustment Committee Implementation Plan Supporting the Preferred Alternative for the Relocation of Marine Corps Forces to Guam.”

“Without them, we would not have succeeded in overcoming this difficult task. This lab will benefit not only the people of Guam and the DoD community here but also our brothers and sisters across Micronesia,” she said.

H.R. 6395 now proceeds for final adoption by the House and Senate, and signature into law by President Trump.