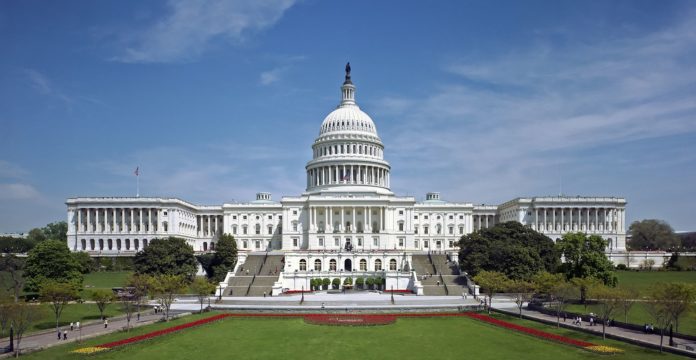 In a historic first, the House Administration Committee’s Subcommittee on Elections held a hearing today addressing the denial of voting rights in U.S. territories.

Members of Congress representing the Virgin Islands, Guam, Puerto Rico, and the Northern Mariana Islands all testified in support of expanding voting rights to include the nearly 4 million citizens who live in U.S. territories – 98% of whom are racial or ethnic minorities.

Also testifying was Neil Weare, President of Equally American, the only civil rights organization that advocates for residents of U.S. territories, Dr. Gwen Moolenaar, President of the League of Women Voters for the Virgin Islands, and Retired Virgin Islanders educator Gerard Emmanuel.

Many individuals from the territories also submitted written testimony.

“The ongoing disenfranchisement in U.S. territories is particularly concerning because of the undeniable connection it has to issues of race. We cannot ignore the fact that by silencing citizens in the Territories, we are silencing Americans who have long faced racism, systemic bias, and racial exclusion,” Weare testified.

“We ask Congress to act so that citizens in the Territories can finally vote and have their voices heard. It is the right thing to do, the moral thing to do, and in 2020, it is long overdue,” he added.