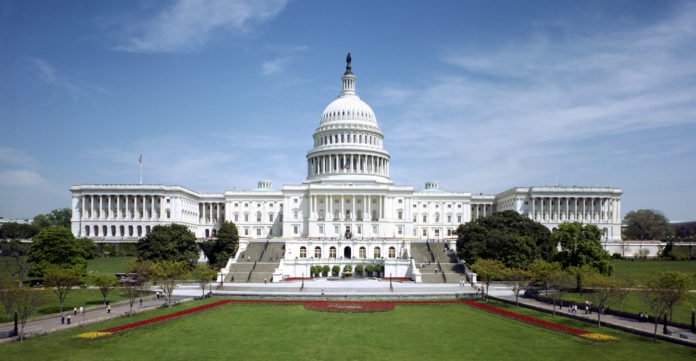 Guam – The federal government shutdown has ended and it’s back to business as usual now that President Trump has signed a bill that will restore funding until Feb. 8.

The president signed the measure early this morning following a vote Monday from both the House and Senate to end a nearly three-day deadlock.

The shutdown did not have a profound impact on Guam. Many federal offices remained open or continued to provide service on a limited or delayed basis. Affected agencies furloughed employees and service members. Emergency services continued without interruption.

The Guam National Guard was one such affected agency, sending about 30 percent of its full-time workforce home and closing I.D. card offices. The guard announced today it is recalling about 90 technicians to report back to work tomorrow morning.

Congresswoman Madeleine Bordallo issued a statement saying she was encouraged that the shutdown has ended. Although the shutdown is over, there’s still work to be done to ensure it is not repeated. To that, Bordallo said she hopes Congress will come together to work on a bipartisan spending bill for the remainder of the fiscal year.