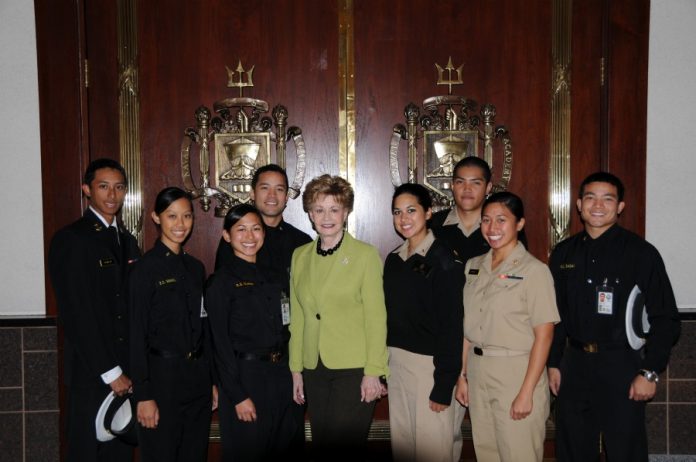 “I always look forward to visiting our young men and women from Guam attending the U.S. Naval Academy in Annapolis, Maryland,” said Congresswoman Bordallo.  “Our Midshipmen are working hard and they are all looking forward to their careers in the Navy or Marine Corps. I commended them for their dedication and told them that our community appreciates their service to our nation.”
Congresswoman Bordallo is joined from left to right by MIDN Ian Sablan Flynn, MIDN Edilen Obamos, MIDN Riacca Slater, MIDN Jonathan Jake Tenorio, MIDN Mary Kate Donnell, MIDN Raymond Piana, MIDN Kimberly Lizama, and MIDN Matthew Lizama Sasai. Not pictured: MIDN Jade Prudente

ExpressCare, Dr. Shieh write scathing letters to Governor on charging for COVID-testing; ‘we received nothing’

To date, there have been a total of 4,466 official