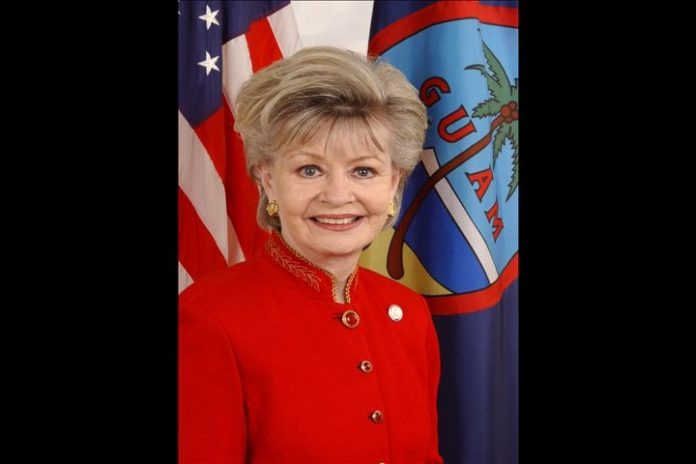 The Navy was planning on leasing civilian property for a solar project however Bordallo says she stopped the project because of concerns about the military using more land.

According to a release from the Congresswoman’s office the Navy was planning on leasing property in the South Finegayan and former Tumon Tank Farm area but Governor Calvo and several local families have expressed concern with this so the Congresswoman placed a hold on the project until the Navy can provide additional information on the project and how it will be incorporated into DOD’s “net-negative” strategy. The net negative strategy is a DOD commitment to not gain any more property than it already has on Guam unless other properties are given back to civilian use resulting in a net negative. This particular project was not directly related to the realignment of Marines from Okinawa to Guam. The Congresswoman writes that she strongly supports the Navy’s efforts to develop sustainable energy infrastructure but “this must be balanced with concerns raised by the local community.” The release does not specify how the Congresswoman placed a hold on this proposed solar project.