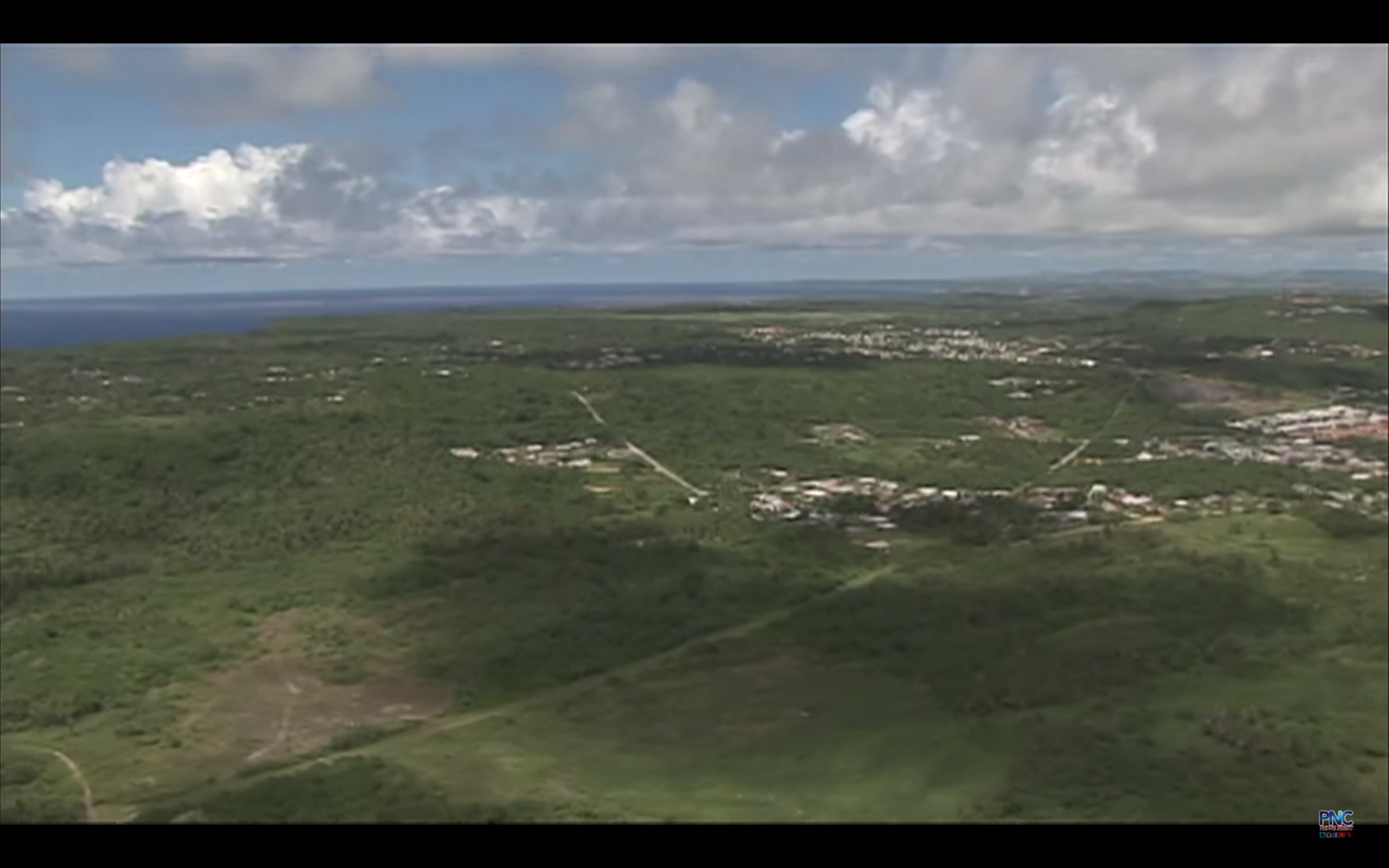 Most of the suggestions involve giving Guam some kind of tribal or native people recognition.

Guam – Congresswoman Madeleine Bordallo is offering five alternatives for the Chamorro Land Trust to consider as it faces a lawsuit by the federal government for alleged racial discrimination.

The congresswoman wrote to Governor Eddie Calvo and Speaker BJ Cruz to offer her five options to be able to maintain the CLTC’s ability in doling out public land to the Chamorro people.

The first is to create a new federal law modeled after the Hawaiian Homes Commission Act. The next option is to federalize the Chamorro Land Trust Act. Third is to remodel the CLTC after the Alaska Native Claims Settlement Act. Next is to get federal tribal recognition for Guam’s Chamorro People and finally to seek exemption for Guam from the Fair Housing Act.

Last month the Department of Justice filed a lawsuit against GovGuam and the CLTC for alleged discrimination against non-Chamorros because its Land for the Landless program only grants eligibility to the Chamorro people.